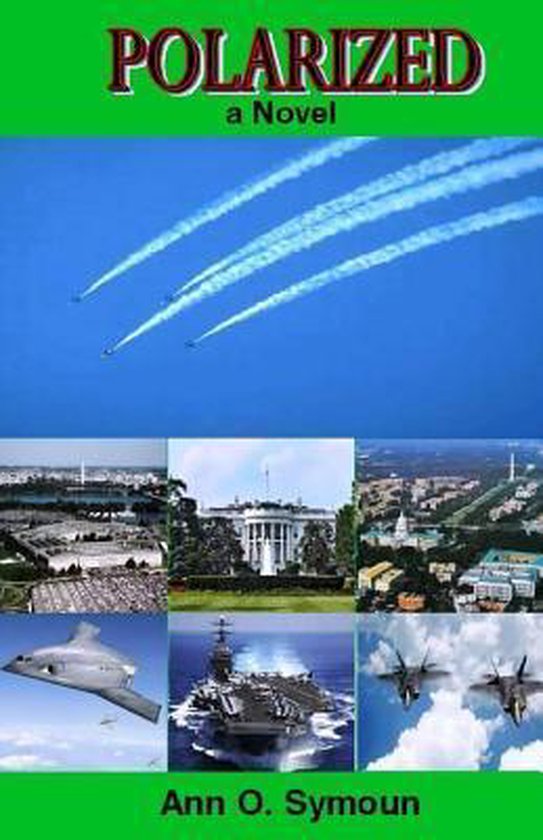 The year is 2112. Paco Valderrama, grandson of anchor babies, is in the White Housethe 70th President of the United States and the third Mexican-American. A Latino majority in Congress is in control of both the House and the Senate. America is on the brink of warwith herself. Fifty years before, the rift between the left and the right, the liberals and the conservatives, peaked. With its disciplinarian and authoritative stance, one no longer tolerated the loose values and permissiveness of the other. It reached a boiling point and led to the Great Race Riot never before seen in history. Cities burned across the country. From the west coast to the east coast. Communities came under siege. People of different cultures, ethnicities, races feared for their lives and sought refuge with their own kind. Decades after the turmoil, the United Statesto those who still cared and knewwas no longer a whole nation. It had broken up into four ethno-racial regions: the Asian-Pacific Islanders in the Northwest, the Hispanic-Latinos in the Southwest, the African-Americans scattered in three separate parts of the mainlandthe Midwest, the Northeast and parts of the Southand the Anglo-Americans (whites) in the rest of the land. Through a succession of bad federal governments in Washington in the last quarter century, the country deteriorated further. Laws aimed for national security and the protection of citizens rights especially the underclass, were seldom enforced: the Civil Rights Act, Immigration, the Freedom of Information Act and, most important of all, the First Amendment to the Constitution.Offenders, no less than government officials themselves, consistently got away violating these laws with impunity. Control of the media for years now had been disguised by the puppet press in Washington. The result was a news blackout the country was made to believe did not exist. But an Alliance of a few true Americans on the Capitol Hill knew better. This group, leaders representing their states, grew in number and eventually founded the Federation of American Independent Republics. In a matter of weeks, sixteen states and the northwestern part of Texas seceded from the Union, declaring themselves independent Republics. In March of the year 2112, the Federation proclaimed itself a new sovereign country and declared its Independence from the United States of America. That same day, the newly organized Federation Defense Forces (FDF), mobilized weeks in advance, seized and took command of major U.S. bases in several Republics. The second American Civil War, thus, had begun.
Toon meer Toon minder