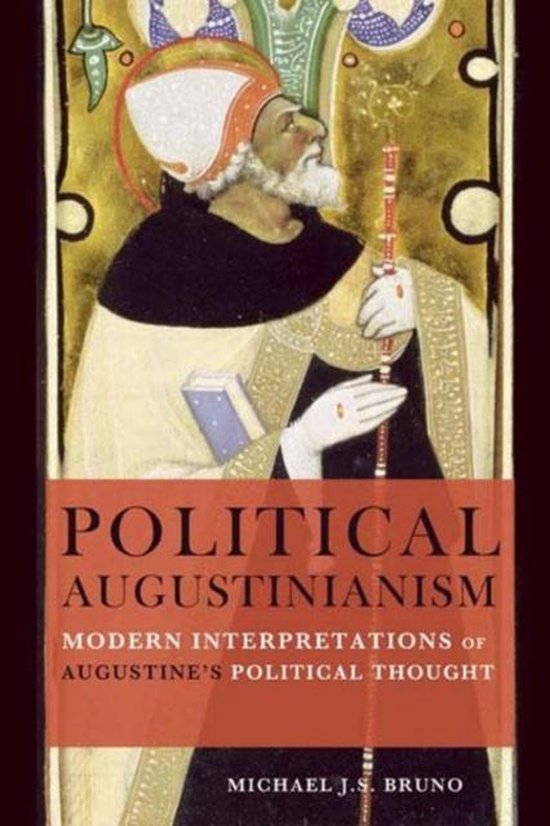 Alongside Saint Thomas Aquinas, the thought of Saint Augustine stands as one of the central fountainheads of not only theology but Western social and political theory. In the twentieth century especially, Augustine has been pivotal to the development of modern and contemporary political and social construction. Schools of 'Augustinianism' proliferated, especially in French, German, and English, and debated critical questions around the relationship of the church and state, war, justice, ethics, virtue, and the life of citizenship, interpreted through a lens provided by Augustine. Political Augustinianism examines these modern political readings of Augustine, providing an extensive account of the pivotal French, British, and American strands of interpretation. Fr. Michael J. S. Bruno guides the reader through these modern strands of interpretation, examines their historical, theological, and socio-political context, and discusses the hermeneutical underpinnings of the modern discussion of Augustine's social and political thought.
Toon meer Toon minder