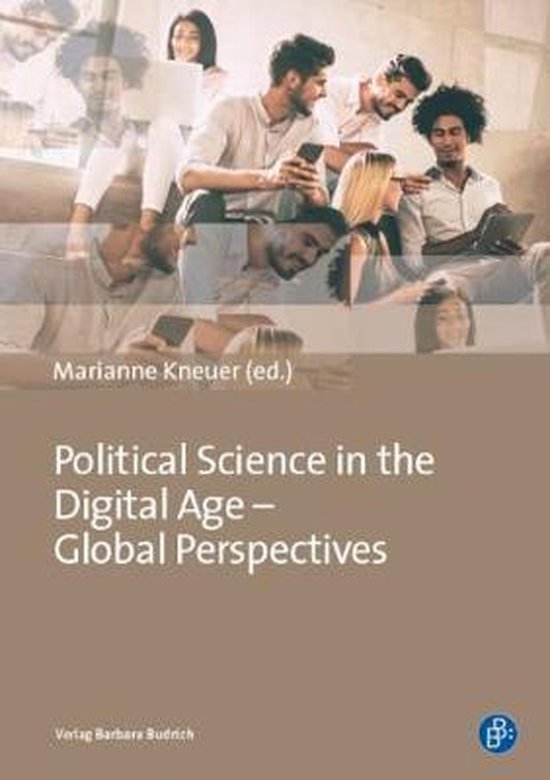 Digitalization is not only a new research subject for political science, but a transformative force for the discipline in terms of teaching and learning as well as research methods and publishing. This volume provides the first account of the influence of digitalization on the discipline of political science including contributions from 20 different countries. It presents a regional stocktaking of the challenges and opportunities of digitalization in most world regions. The digital transformation is an example of technological change that will have massive implications for politics and society. It involves a sweeping set of changes that many have likened to the Industrial Revolution. The digital revolution has generated extraordinary opportunities for political scientists, but it also raises serious questions about politics, issues like privacy, regulatory oversight, international conflicts and democracy. Many of these problems are old, but digitalization has magnified their difficulties and importance. The ambivalence of digitalization not only includes multiple aspects for political processes, for communication and for interaction in the political realm, but likewise for our discipline. Digitalization is both a research subject as well as a transformative force for our discipline in terms of teaching and learning, research methods, data collection and management, but also influencing publishing and consultancy.
Toon meer Toon minder