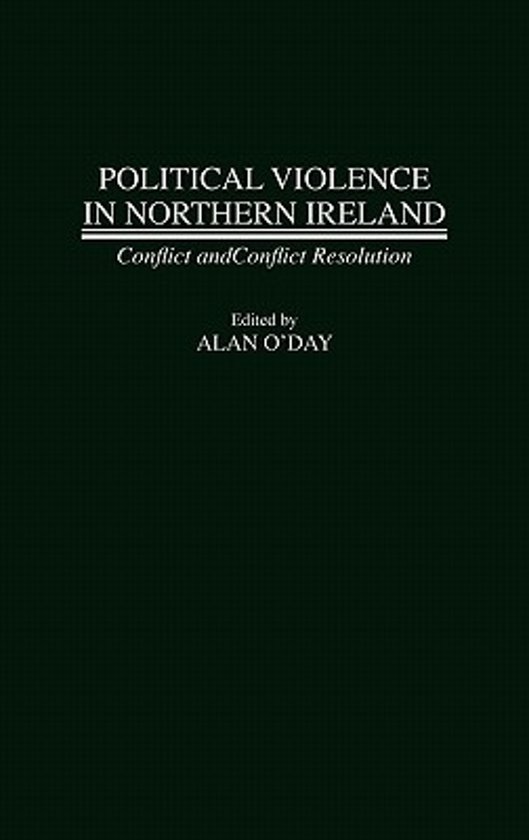 Political violence in Northern Ireland began in the late 1960s and has been part of life there and to a lesser extent in the Republic of Ireland and Great Britain for nearly three decades. The crisis has perplexed politicians, strained democratic institutions, and has placed British policies under the microscope of international scrutiny. The volume of up-to-date essays places recent developments in context. It looks at the ideology of republicans and unionists, the impediments to peace, problems of gender and citizenship, the impact of partition on the island's economy, how The Troubles have been filtered through the press, and the impact of overspill violence in the Republic of Ireland and Great Britain. This study adds an important fresh texture to the ongoing discussion of political violence and the problems in Northern Ireland.