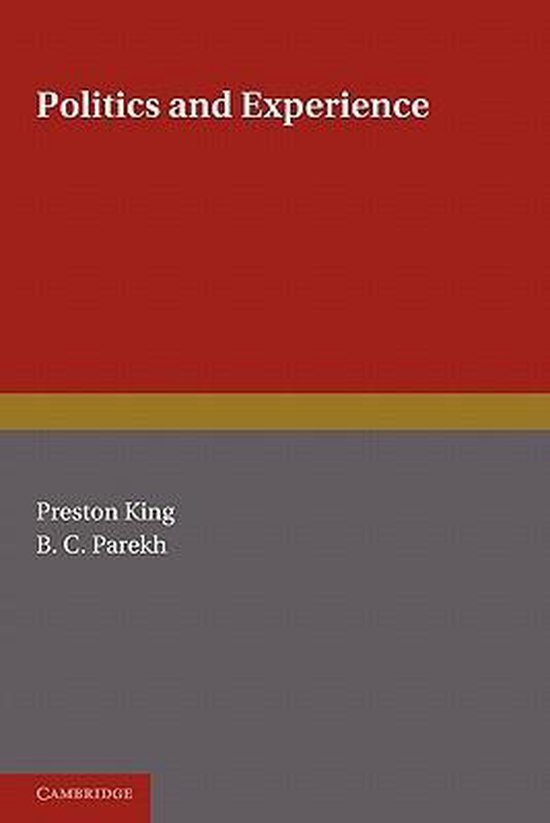 This volume was compiled in 1968 to honour the retirement of the eminent political philosopher Professor Michael Oakeshott. Professor Oakeshott, widely regarded as one of the most important conservative intellectuals of the twentieth century, understood the need for political philosophy to conceive experience as a whole, and accordingly sought to address politics both historically and rationally. These essays engage with the common concerns of his major works, opportunistically exploring the ideas of this great thinker further. Moreover, they are a reflection of the contributors' academic interests, variously discussing tradition, the nature of political philosophy, ideology, revolution, education, history and rationalism. As the essays contained within are separate investigations of Oakeshott's ideas, they can be enjoyed both in and out of sequence. This volume will be of value to anyone with an appreciation of political philosophy and its history, and indeed, with an interest in the ideas of Professor Oakeshott himself.
Toon meer Toon minder