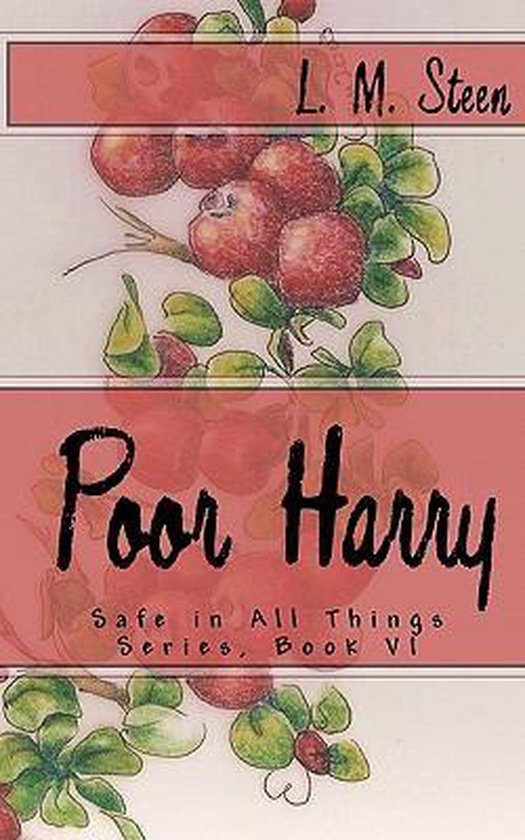 After Lil is attack by Arnold Pittsman in the cabin on Thanksgiving weekend, Russell quickly replaces everything in the cabin that Arnie touched. Nothing was to be left of memory. Nothing. Of course, memory has a way of retaining the more fearful things, but Lil has a unique solution for the problem. Russell.After Batsy's marriage to Andy and the arrangements for allowing the new couple to live in the cabin for tree-day weekends, life tries to return to normal. However, nothing is ever normal with Lil, either through illness or her natural Klutz in life.This time, her health declines while she plans a wedding for Harry, who grew up with Batsy in Libby under Russell's protection and guidance. And, someone Lil knows as having been her nurse at St. Johns Lutheran Medical Center in the town. Harry's intended, Mandy Howard, has been someone Lil learned to know through Church association and the fact that Mandy had also come from an abusive marriage. One of physical abuse instead of emotional abuse.To accomplish the wedding goal, however, Lil must figure out a way to fool the dead fly in the sink upstairs and successfully lie. Or fib, depending on one's point of view.With Russell's help, the wedding becomes a reality. More accurately, a larger than life reality that almost destroys Christmas. The cause something other than Russell's amorous attacks and artful kissing. His easy Peck, his firm Rembrandt, the rough textures of his Van Gogh, the totally electrifying effects of his Renoir for rain kissing, his Monet for the shower that removes her ability to remember why she was in the shower, and, finally, his Picasso that calls the world to repentance, remain deadly to her metaphysical structure but were not the cause of the destruction.Lillian's Law of Probabilities was. That, and so much hysterical laughter that the cabin would never be the same.Then Lil gives her daughter-in-law, Sarah, and Miles the gift of the eternities.
Toon meer Toon minder