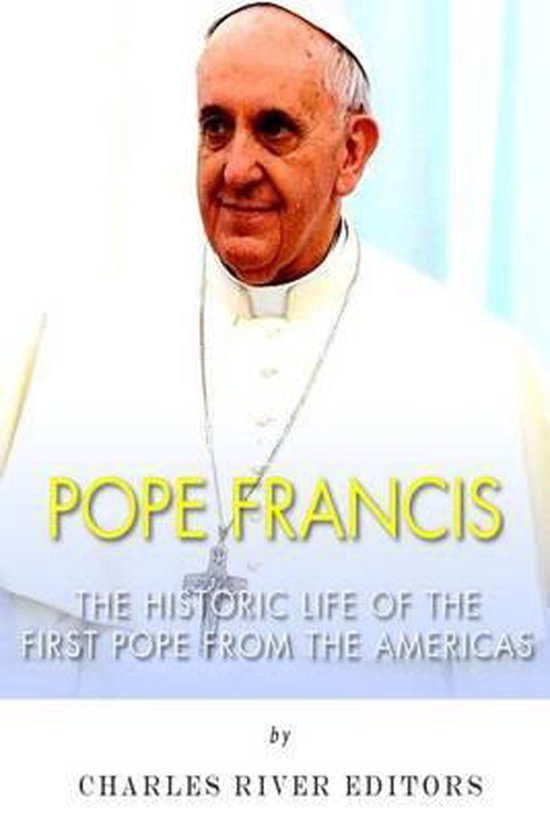 
“Each of us has a vision of good and of evil. We have to encourage people to move towards what they think is good... Everyone has his own idea of good and evil and must choose to follow the good and fight evil as he conceives them. That would be enough to make the world a better place.” – Pope Francis

In 1968, MGM released a popular movie titled The Shoes of the Fisherman, based on a 1963 novel of the same name by Australian novelist Morris West. In the film, Kiril Pavlovich Lakota (played by Anthony Quinn), a Metropolitan Archbishop of Lvov in the Soviet Union who has been imprisoned for years for refusing to knuckle under to the Soviet suppression of the Church, is freed from Siberia. The man who freed him, Ilyich Kamenev, was Kiril’s former jailer but had since become the leader of the USSR, and shortly thereafter, Kiril is elevated to the College of Cardinals because of his near martyrdom for the faith. Not long afterwards, the Holy Father in Rome dies suddenly, and, amazingly, Cardinal Kiril is allowed to go to Rome for the consistory. Even more incredulously, this practically unknown cardinal is proclaimed by his fellow Cardinals as the next successor to the office of St. Peter. Now Pope Kiril, being used to a simple life of a prisoner in Siberia, shuns all trappings of office, sneaks out of the Vatican at night, and ministers to people he finds on the street. And, most unbelievable of all, when the world is faced with war due to massive famine in China, the unlikely Pope orders the sale of all the wealth of the church in order to feed the hungry masses.

Fast forward to March 13, 2013. White smoke is seen coming out of the chimney of the Sistine Chapel where the College of Cardinals have gathered to pray and vote on the election of a successor to Pope Benedict XVI. They had been sequestered for two days, and five ballots had been taken. The press was speculating over who would be elected, and even though it was rumored that Argentine Cardinal Jorge Mario Bergoglio had been the runner up or the candidate receiving the second most votes in the consultatory that elected Benedict (then Cardinal Joseph Ratzinger) in 2005, hardly anyone had the Jesuit cardinal on their short list. After all, he was a Jesuit who was already 76 years old and from South America.

Despite the odds, when Cardinal Jean-Louis Tauran stepped out onto the balcony at the papal palace and announced to the world Habemus Papam (We have a Pope!), the man who was called to step into the shoes of the fisherman, St. Peter, was none other than Cardinal Jorge Mario Bergoglio, the first Jesuit ever chosen for this honor, the first from the Americas, and the first ever from the southern hemisphere. Like the fictional Pope Kiril, he shunned the red slippers and the ermine lined mozzetta (cape) of his predecessors, and he also continued to wear the simple iron cross that he had worn as Cardinal Bergoglio, not one of the jewel-encrusted ones usually worn by the Bishop of Rome. In another first, it was announced that he would be known as Francis, after the great Saint Francis of Assisi, a friend to the poor, to animals, and a lover of nature.

Pope Francis: The Historic Life of the First Pope from the Americas chronicles the amazing life of the leader of the Catholic Church and how he came to be pope. Along with pictures of important people, places, and events, you will learn about Pope Francis like never before, in no time at all.
Toon meer Toon minder