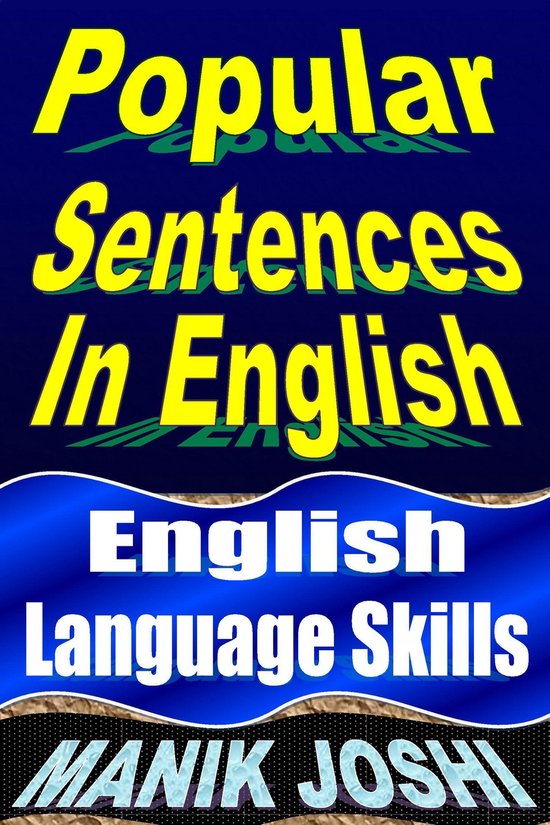 
Popular Sentences in English -- I

It began to rain.

It has become tough to walk on these roads.

It is a bit lower than expected.

It is a clean and clear probe.

It is a problem of large magnitude.

It is all set to be a thing of the past.

It is an all-out Japanese effort.

It is easier to lose weight than gain it.

It is fourth lane from here.

It is hard not to be suspicious about this regime.

It is just not my day.

It is never too late to start life afresh.

It is not possible!

It is not that the police aren't doing anything.

It is tantamount to discrimination.

It is time to awaken the voters.

It is tough to survive in the wild.

It is up to them to decide how to proceed.

It is very personal decision that we have taken.

It isn't worth having it repaired.

It made my heart beat faster.

It seemed OK at the time.

It seems there is no administration in the state.

It should not only be done with honesty, but it should seem to be so.

It was a huge bang.

It was an experience I will cherish all my life.

It was bound to happen.

It was his third home trip in as many years.

It was not a favorable time to start a journey.

It was the fastest growing state for the second year.

It will be convenient for some people to not have me here.

It will not be too long until their names are whispered.

It will only upset her further.

It would create complications for him.

There are many reasons for it.

There are no two opinions about it.

There are times when you are not in the mood to talk.

There are times when your best efforts are not good enough.

There has been a noticeable increase.

There have been several such instances in the past.

There is a cool breeze just before a rain storm.

There is an acute shortage of water.

There is general financial slowdown.

There is hardly any scope of reformation for them.

There is more than you know.

There is nothing that can be done to sort this out.

There seems political conspiracy behind it.

There was no such move at the moment.

There were security issues.

There will be no early elections.

There would be no fare hike.

That had happened long before.

That has been our consistent stand.

That is for sure.

That is no longer the case now.

That money would bring big relief to family.

That part of sting operation was stage managed.

That way, there will not be any ill feelings.

That's how far I was from reality.

That's not me saying it.

This incident has made him stone-like.

This is a clear case of corruption.

This is no way to deal with a crisis.

This is no way to live.

This is not the first time he has achieved this feat.

This is off-season for us but sales continue to be normal.

This is one list; state will be ashamed to top.

This is something to do in advance.

This is the most complained about university.

This is the third such incident within a week.

This project cost a lot of money.

This seems to be worrying him.

This year will be expensive till the end.