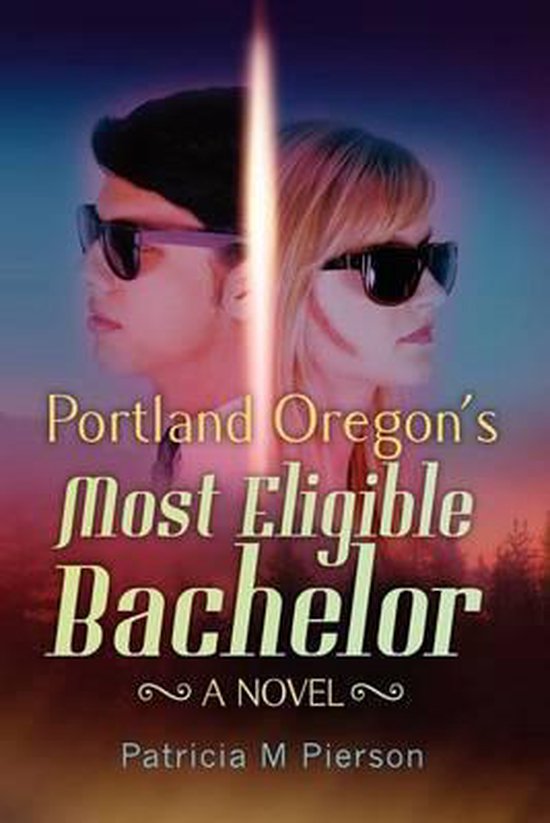 The title, Portland Oregon’s Most Eligible Bachelor, feels like a bad joke to sad and lonely computer geek, Michael McMartin. Yes, he’s a genius; and yes, he’s a multi-millionaire with women standing in line to date him, but the truth is, Michael has about as much sex appeal as a wart. It’s all about the money.When best friend Nathan challenges Michael to win a girl without his money, Michael chooses the easiest mark he can find, a scar-faced backwoods waitress named Cindy who is so pathetic she’s been nick-named, ‘Doggie Girl’. Against his will, snobbish Michael is drawn to this socially unacceptable, but smart, high school drop-out and the two wounded misfits connect ‘nerd heart’ to ‘nerd heart’. And then he tells her the lie. Michael is not the only one hiding something; Cindy has a secret of her own and her secret is deadly. Once again, Michael will find himself faced with a challenge. To lose this challenge will cost him not only his life, but an innocent family will be murdered as well. His chances of winning hover somewhere between slim and none.
Toon meer Toon minder