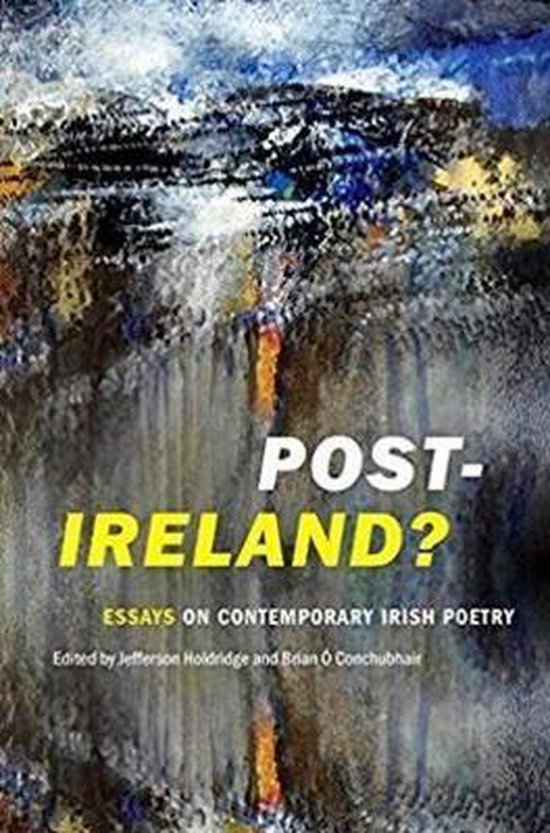 Irish poetry presents various routes into which readers can delve: some depend on gender and questions of the place of women, while others use myth, folklore, and religion; landscape eco-criticism and etymologies of place; and concerns of nation-states, regions, and empire. The work of certain members of the younger generation of Irish poets contains what might be termed a post-national, trans-historical urge, or at least a post-Ireland one. The essays herein, written by established and emerging scholars, recognize both the perpetual search for a sustaining national concept of Ireland, as well as a sense that long-established definitions no longer necessarily apply. The poets discussed herein include those who write in the shadow of Irish history cast by the Northern Troubles and those who feel that connections to a wider culture (poetic and political) are equally, or more, significant. Migration (immigration and emigration, internal and external) continues to be an issue. If Ireland is post-nation, does it look toward Europe? America? Boston or Belgium? As Irish society has changed and continues to change, so too has Irish poetry entered into a time of transition. This volume of essays charts these transitions and sets coordinates for future critical endeavors.
Toon meer Toon minder