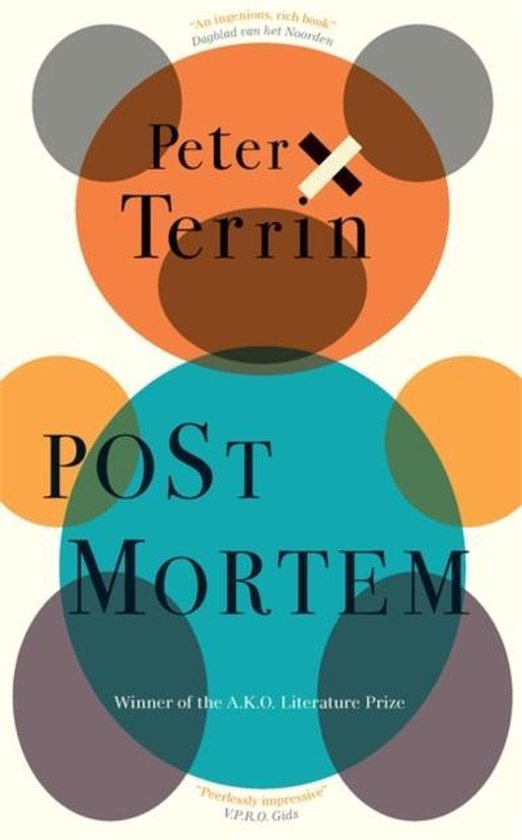 Emiel Steegman, an unknown writer with a handful of novels to his name, is seeking a way to escape a dinner with Estonian colleagues. Although things are plodding along quite happily, he cancels at the last moment due to a rather difficult time for the family . A nasty feeling immediately comes over him: is he inviting trouble for his family in doing so? And what if a biographer stumbled on this? Would he not then suspect that something significant had happened in his life? The thought gives him a great idea for a new novel about a successful author, T, who becomes famous with an existential crime novel and increasingly worries about what his future biographer will write about him, so he withdraws entirely from public life. But Steegman's initial misgivings prove well founded. Because fate does strike. One afternoon, his daughter Renee falls asleep and it is impossible to wake her . . .
Toon meer Toon minder