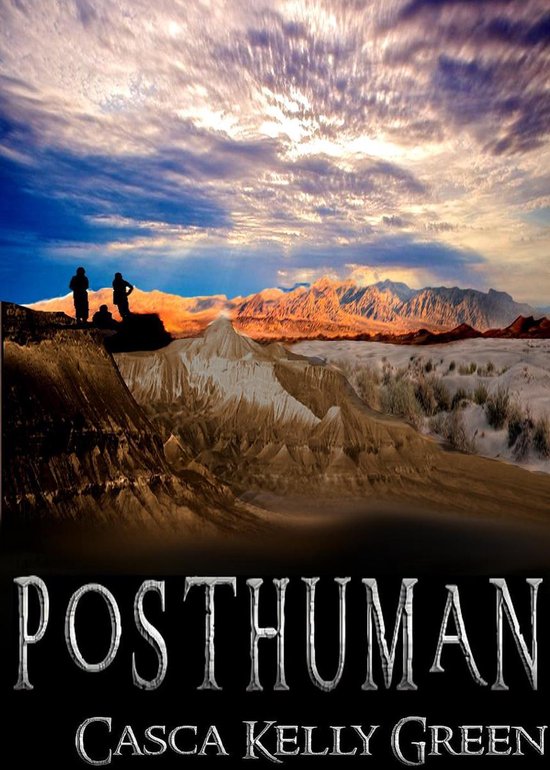 In a world where our own creations prepare to destroy us, salvation will come from those we cannot trust.

Violet was a soldier, too, but the battle took different things away from her, and now her solitary fight is against personal demons, both internal and external, living and dead.

Implicated in crimes against humanity, they must now become something else entirely: posthuman.

Three unlikely traveling companions seek a hidden outpost of humanity's rejects. An android can love a thief, protect a village, and be implicated in a murder… but he cannot lie. A woman with a dangerous and broken history lives with secrets that will endanger everybody. A dead man pulls all the strings.

Posthuman is a work of apocalyptic hard science fiction with adult themes, featuring characters with significant mental illnesses, including PTSD.