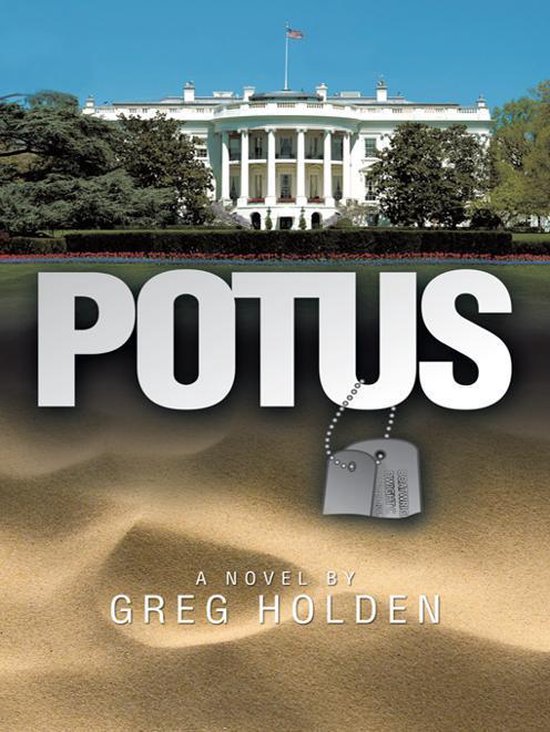 President of the United States, Dwight Carl Boatwright, a former Brigadier General of the Delta Force, has served his country well. Winding down his final months in the Oval Office after a very successful two term Presidency, his life is about to take a course for which none of his experiences has prepared him. For fifteen years, Israel has been taking an annual missile bombardment from the Hezbollah in retaliation for a top secret mission conducted by a Delta Team that General Boatwright had led to intercept missiles stolen from Israel. After Boatwright's old military dog tags are mysteriously discovered lying in the middle of the Syrian Desert, the retaliation is now focused on the United States, but not by the Hezbollah. Over the years, each member of the Delta Team has gone their separate ways. Their last mission is just a memory of what was. A failed assassination attempt on President Boatwright's life in Berlin suddenly puts the First Family and family members of President Boatwright's former Delta Team as the new targets by unknown forces. While agents and law enforcement officials travel the globe from the Cayman Islands to Berlin and Istanbul to Montreal to track down the assassins, President Boatwright calls on his old Delta Team for one last and final mission that would not only shock the nation, but the entire world as well.
Toon meer Toon minder