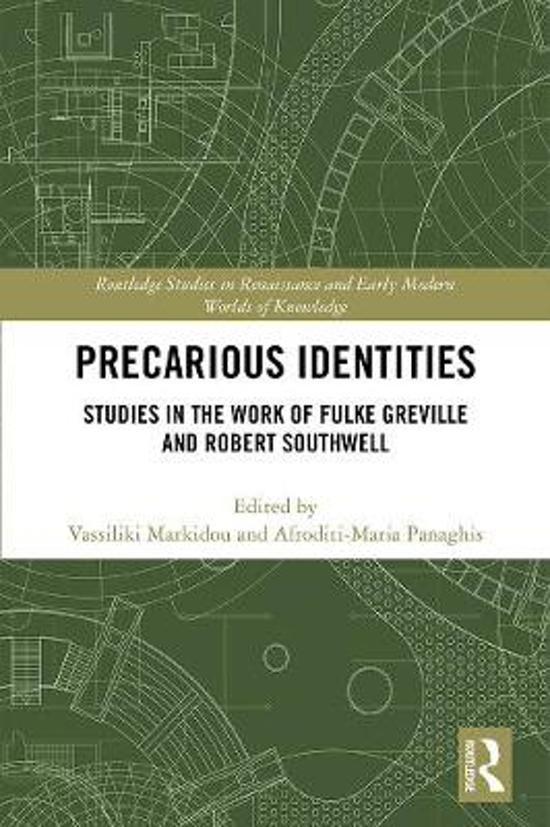 This book investigates the construction of identity and the precarity of the self in the work of the Calvinist Fulke Greville (1554-1628) and the Jesuit Robert Southwell (1561-1595). For the first time, a collection of original essays unites them with the aim to explore their literary production. The essays collected here define these authors' efforts to forge themselves as literary, religious, and political subjects amidst a shifting politico-religious landscape. They highlight the authors' criticism of the court and underscore similarities and differences in thought, themes, and style. Altogether, the essays in this volume demonstrate the influence of Greville and Southwell by tracing developments in cosmology, theology, literary conventions, political ideas, and religious dogmas.