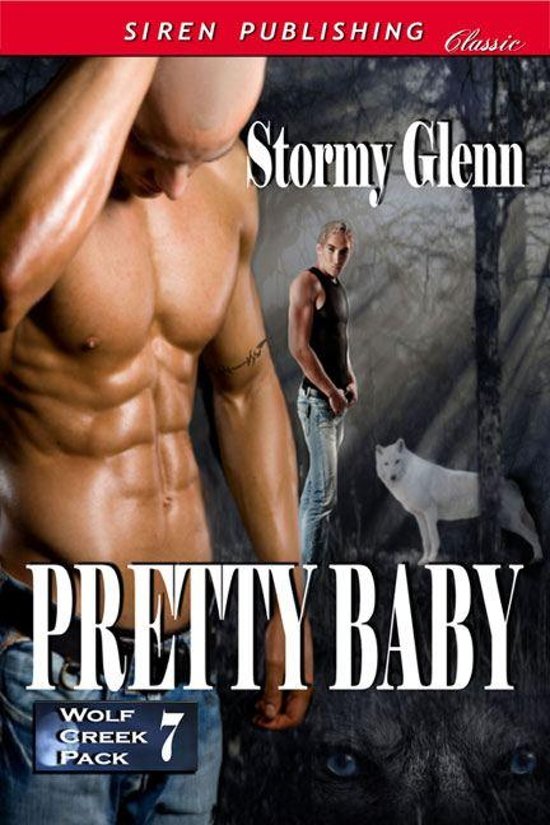 [Siren Classic ManLove: Erotic Alternative Paranormal Romance M/M werewolves] Elliot Spencer has spent his entire life trying to live up to his father's strict ideals and make him proud. When he meets a sexy man at a bar he decides that for once in his life he's going to live by his rules and that includes going home with Tommy Nash. He just doesn't know until it's too late that going home with Tommy will mean changing the way he sees the world. Tommy Nash is captivated by the chatty little man he meets at the bar where he works. Taking the man home for a night of wild sex is a no-brainer especially when he recognizes that Elliot is his mate. What Tommy doesn't realize until it's too late however is that Elliot is a wolf-shifter like him and Elliot doesn't know it. By the time Tommy is able to get Elliot calmed down it's too late. He's attacked someone and Tommy's family doesn't want him to become involved with Elliot. Together they have to fight his family Elliot's family and a few people in between who believe they shouldn't be together. Tommy's biggest obstacle is proving to Elliot that they belong together and by the time he does it may be too late. Someone is after Elliot and Tommy doesn't know if he can save his mate even with his pack's help. ** A Siren Erotic Romance