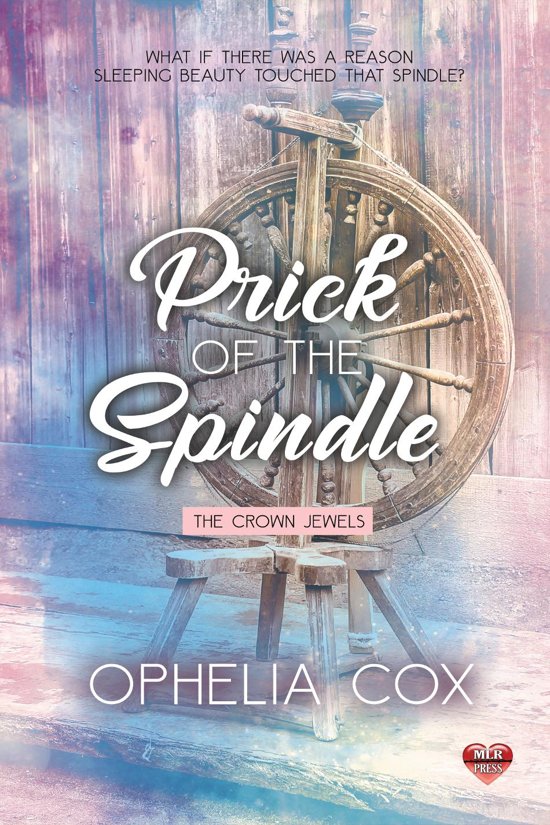 In this gender swapped version of Sleeping Beauty, Beau has been learning magic from his fairy keeper not knowing he is heir to the kingdom instead of the forest foundling. As Beau begins to unravel the secrets of his life, he repeatedly runs into an exciting fairy named Cauley, who keeps teaching him clever spells. Beau soon discovers that Cauley is the son of the dark fairy, Meridian: the women who mistakenly gave Beau her magic. And now she wants it back.