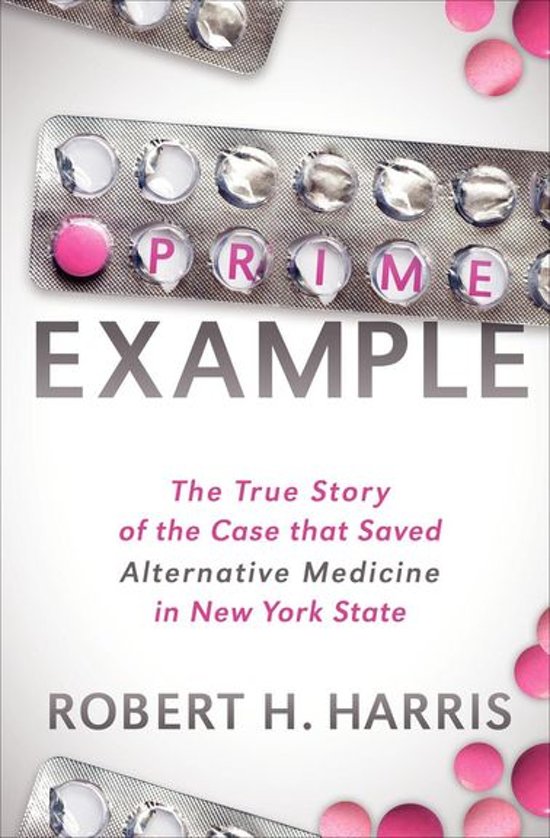 A riveting account of the little known witch-hunt against the founder of one of the first major integrative medical centers in America.


Prime Example tells the story of the State of New York Department of Health versus Warren M. Levin, MD. In the late 1980s, the Commissioner of Health in New York targeted Warren Levin—a board-certified family doctor—in his effort to rid the state of alternative practitioners. Dr. Levin's practice had never received a complaint from any patient and he had never been sued on the day that the state served a huge set of charges against him.


During the ensuing disciplinary proceedings, the state brought in a witness who had spent much of his time testifying against physicians before many government bodies including the US Congress, where he specifically mentioned Dr. Levin as a quack on several occasions. The Levin defense brought in an extraordinary compliment of witnesses on his behalf. Among them was Linus Pauling, PhD, with almost 50 honorary MDs and PhDs. He was at the time he testified—and remains—the only human being to have received two individual Nobel prizes. There were many others, many of them tops in their fields with hefty titles and accomplishments who testified for Levin and much of that testimony is referred to and/or excerpted in Prime Example.


This is the real-life story of a man being persecuted for daring to diverge from mainstream medical practices and of the abuse of power by a health commissioner driven by private and political motives.