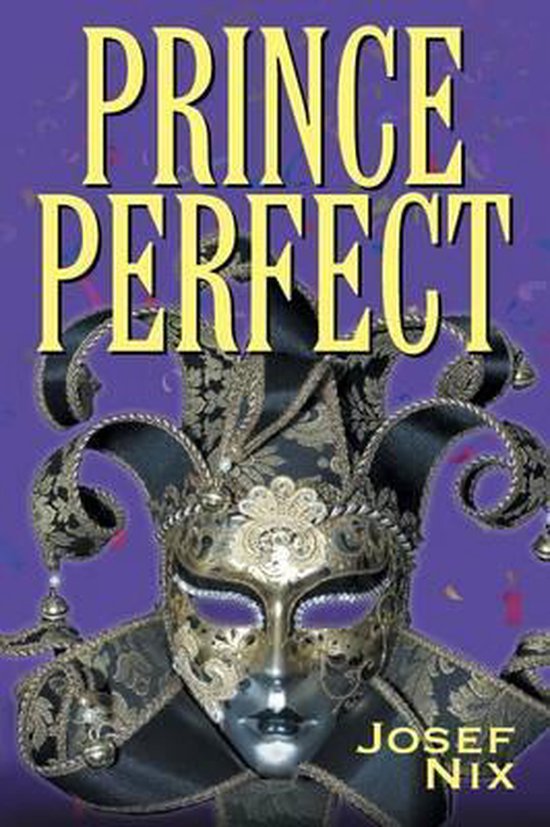 Set in the early 1970s, Prince Perfect tells the coming-out story of Allen, a Jewish teenager from the Deep South, and his relationship with Mark, the "perfect Jewish prince." A recent graduate of the Ivy League, Mark hails from a prominent family and has just returned to his hometown. At his welcome home dinner, he is challenged by the radicalized Allen, who sees Mark as the prototype of a "bourgeois capitalist pig class enemy." Mark is intrigued by Allen's intelligence and rebellion, and takes him on as "a project." Allen begins to see Mark in a different light. Once he finds out Mark is gay, Alan seduces him. Mark has problems with succumbing to the charms of someone so much younger. He panics and heads to New York to go to graduate school. Back home, Allen gets in trouble at school for his politics, so his parents decide to send him up North to a boarding school in Vermont. Though he refuses to contact Mark, he still has feelings he can't get past. Mark visits Allen in Vermont to tell him he's getting married and asks Allen to be his best man. The marriage is one of "obligation." After meeting Mark's fiancee, Allen begins to understand the reasons behind the marriage. On the surface, both men have everything going for them: looks, intelligence, charm, and social position. But internally, they must come to terms with what they want, versus what is expected of them. At Mardi Gras, Allen begins to realize that he is not willing "to play the game" and be the "dirty little secret." It is "all or nothing." Josef Nix is an interpreter/translator and writer from Mississippi. Publisher's website: http: //sbprabooks.com/JosefNix"
Toon meer Toon minder