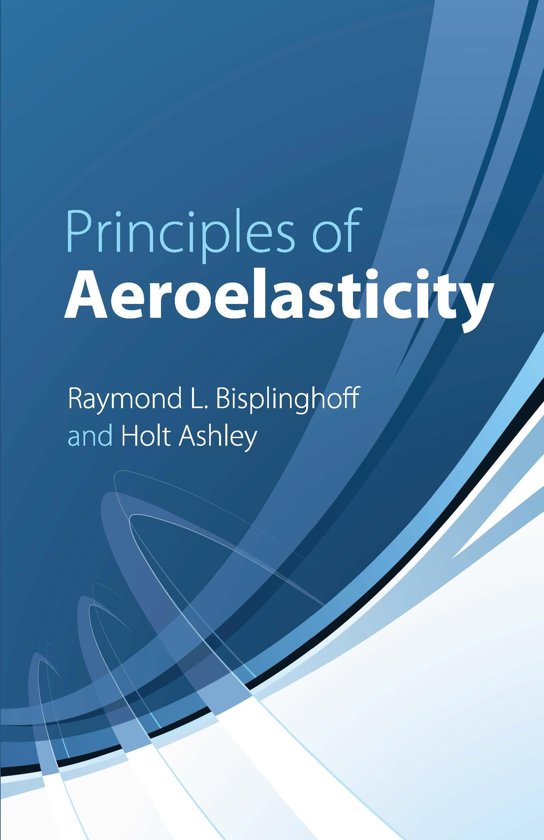 Principles of Aeroelasticity constitutes an attempt to bring order to a group of problems which have coalesced into a distinct and mature subdivision of flight vehicle engineering. The authors have formulated a unifying philosophy of the field based on the equations of forced motion of the elastic flight vehicle. A distinction is made between static and dynamic phenomena, and beyond this the primary classification is by the number of independent space variables required to define the physical system.
Following an introductory chapter on the field of aeroelasticity and its literature, the book continues in two major parts. Chapters 2 through 5 give general methods of constructing static and dynamic equations and deal specifically with the laws of mechanics for heated elastic solids, forms of aerodynamic operators, and structural operators. Chapters 6 through 10 survey the state of aeroelastic theory. The chapters proceed from simplified cases which have only a small, finite number of degrees of freedom, to one-dimensional systems (line structures), and finally to two-dimensional systems (plate- and shell-like structures).
Chapter 9 combines some of the previous results by treating the unrestrained elastic vehicle in flight. All these chapters assume linear systems with properties independent of time, but Chapter 10 takes up the subject of systems which must be represented by nonlinear equations or by equations with time varying coefficients.