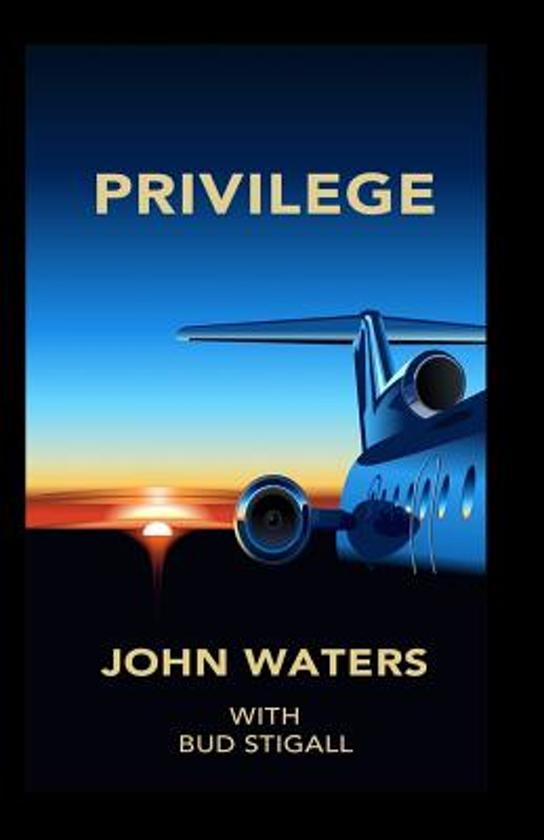 Using a blend of reality and fiction, Privilege is a ripped-from-the-headlines slice into the ever evolving, and sometimes finicky, world of privilege, where reality is pushed to the point of no return, and some stars go to jail, some die from their excesses, or merely fade away.Accidentally launched into superstardom when her estranged co-star leaked some sleazy sex photos of the two of them to the public via Facebook, billionaire heiress Allie Dolanne is at the top of the paparazzi A-list. Talk about dumb luck. Like it or not, the self-proclaimed iconic redhead is an entity the world can't escape.With the paparazzi in their speed dial, and trumping world news, Allie and her Best Friends Forever celebutantes, singer-actress-starlet Lara Tait, once-cute kid star Sheli Lange, and fashion model-actress-singer Kela Ryan, Allie and her singer-starlet sister Tary, feed the celebrity gossip tabloids and Internet sites daily with one shocking shenanigan after the other.Captured on film by a prominent paparazzo, an unexpected sexual indiscretion between two of the BFFs forever changes their lives. This leads Grant Westmore to the breakthrough discovery of a blackmail plot by the paparazzo and his adult film goddess wife, and that there's a serial killer on the loose in Tinseltown.Grant Westmore mixes the intuitive spirit of the beloved sleuths of classic detective tales with the irony, wit and creativity of a postmodern private eye in Tinseltown. In this gripping mystery, Grant struggles to make what they know to be the truths prevail as a Pandora's box of crime, trickery, and deception under the color of privilege slowly opens before his eyes.
Toon meer Toon minder