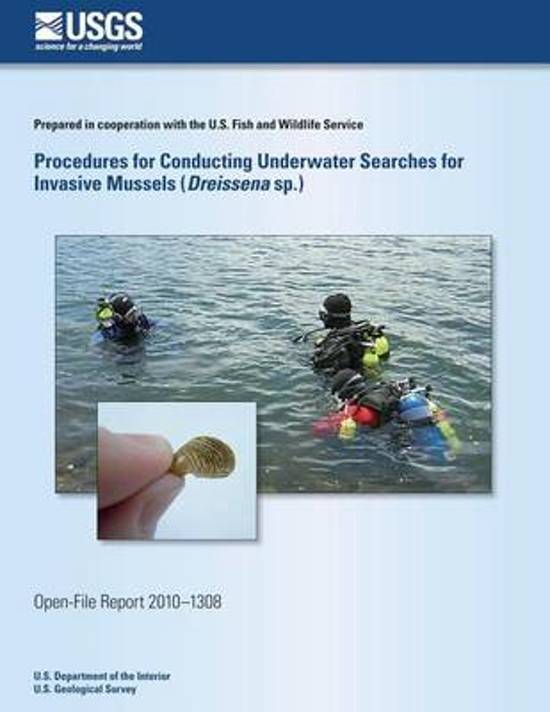 Zebra mussels (Dreissena polymorpha) were first detected in the Great Lakes in 1988. They were likely transported as larvae or young adults inside the ballast tanks of large ocean-going ships originating from Europe. Since their introduction, they have spread throughout the Eastern, Midwestern, and Southern United States. In 2007, Quagga mussels (Dreissena rostriformis bugensis) were found in the Western United States in Lake Mead, Nevada; part of the Lower Colorado River Basin. State and Federal managers are concerned that the mussels (hereafter referred to as dreissenid mussels or mussels) will continue to spread to the Columbia River Basin and have a major impact on the region’s ecosystem, water delivery infrastructure, hydroelectric projects, and the economy.

Liefhebbers van U S Department Of The Interior bekeken ook