Proceedings of the International Astronomical Union Symposia and Colloquia A Giant Step: From Milli- to Micro- Arcsecond Astrometry (IAU S248) 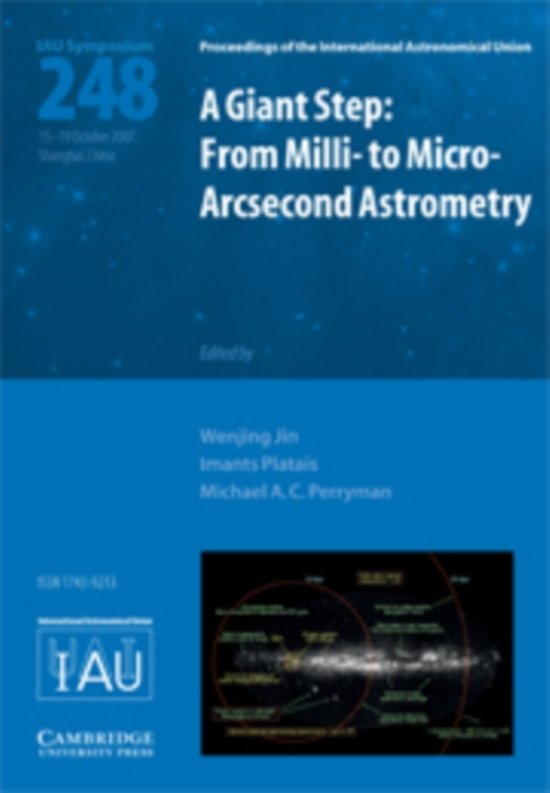 The Proceedings of IAU S248 reflect the state-of-the-art in the field of astrometry, summarizing the scientific achievements at the tenth anniversary of the Hipparcos and Tycho Catalogue release. It shows the latest achievements in ground-based astrometry and details the progress of second-generation astrometric satellites. Currently, the highest accuracies at a micro-arc-second level are reached by interferometric techniques, especially at radio wavelengths. Establishing and maintaining the celestial reference frame at this level, within a relativistic framework, has been identified as one of astrometry's main tasks. The era of large surveys and virtual observatories brings inevitable changes to the role of astrometry in astronomy. For instance, galactic structure and evolution can be fully understood only by combining astrometric and astrophysical parameters. Finally, due attention is given to astrometric education in astronomy curricula for the twenty-first century. These Proceedings convincingly demonstrate the ever growing role played by astrometry in understanding the Universe.
Toon meer Toon minder