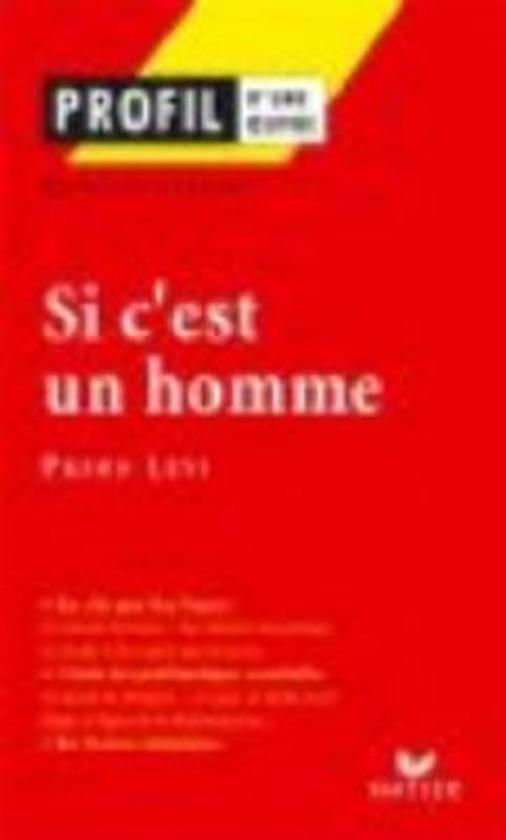 "Primo Michele Levi (Italian: [ˈpriːmo ˈlɛːvi]; 31 July 1919 – 11 April 1987) was an Italian Jewish chemist, writer, and Holocaust survivor. He was the author of several books, novels, collections of short stories, essays, and poems. His best-known works include If This Is a Man (1947) (U.S.: Survival in Auschwitz), his account of the year he spent as a prisoner in the Auschwitz concentration camp in Nazi-occupied Poland; and The Periodic Table (1975), linked to qualities of the elements, which the Royal Institution of Great Britain named the best science book ever written.