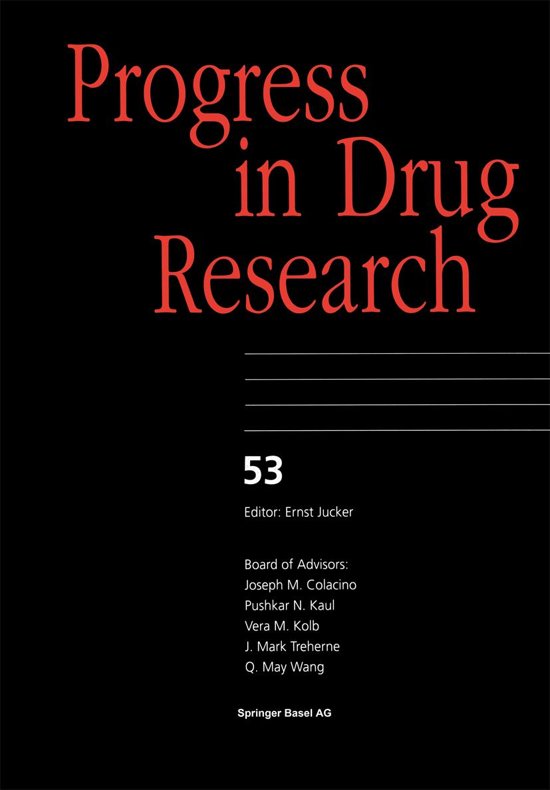 Hypertension is one of the cardiovascular diseases which is most common throughout the world. It is generally defined as an elevation of systolic and/or diastolic arterial blood pressure, which is 120/80 mm Hg in normal situation. A value of 140/90 mm is generally accepted as the upper limit of normotension. Hypertension with certain risk factors such as hypercholes­ terolemia, diabetes, smoking and a family history of vascular disease pre­ disposes to arteriosclerosis and consequent cardiovascular morbidity and mortality. The treatment of hypertension leads to reduced risk of hyperten­ sive renal failure, haemorrhagic stroke, myocardial infarction and cardiac failure. In most cases, the cause of the hypertension can not be clearly defined. Such hypertension is termed as essential hypertension. In a few cases (5- 15%), the hypertension is secondary to definable causes, such as renal artery stenosis, a pheochromocytoma, or an endocrine disorder. This type of hyper­ tension is known as secondary hypertenSion. Although the exact etiology of essential hypertension is still not well known, the following factors are sup­ posed to play causative roles.