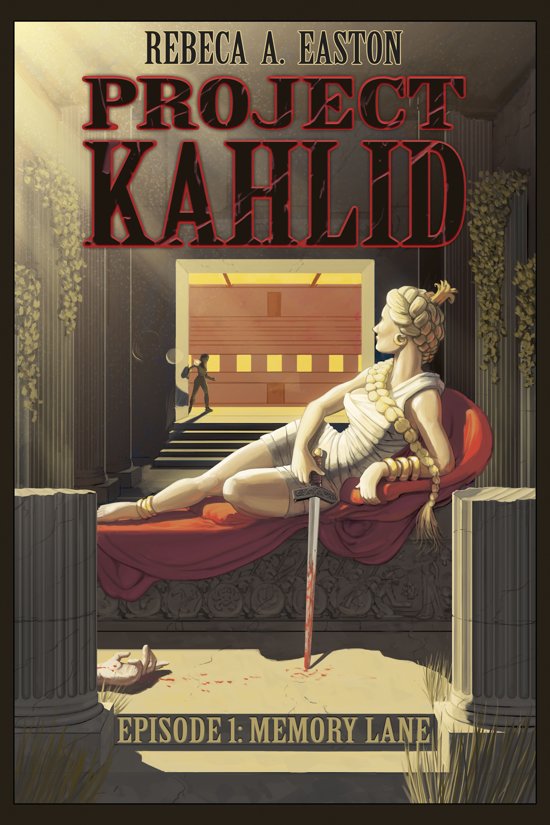 Their stories have been around for generations.

Some called them Gods,

Others called them Demons,

Most called them Immortals.

From the time after the Old World collapsed, a fear of human extinction has led men on a wild goose chase to discover these immortal creatures.

And they are close.

Veryl has one job, prevent the humans from finding her kind, The Homo Ambrosius. This task has led her to a ruin city where the old Museum of Terra still stands. Somewhere in the massive crumbling structure is an artifact that contains the secrets of her kind.

Once inside, she has more than just the military to contend with.

There are the hostile Tribals who call the museum home,

The pillaging Vultures who are looking for a quick profit,

And "The Spirit" of the museum who might be someone from her past.

Will Veryl be able to outpace the military and protect the Ambrosius' secrets? Or will she succumb to her past and join the ruins as another relic?