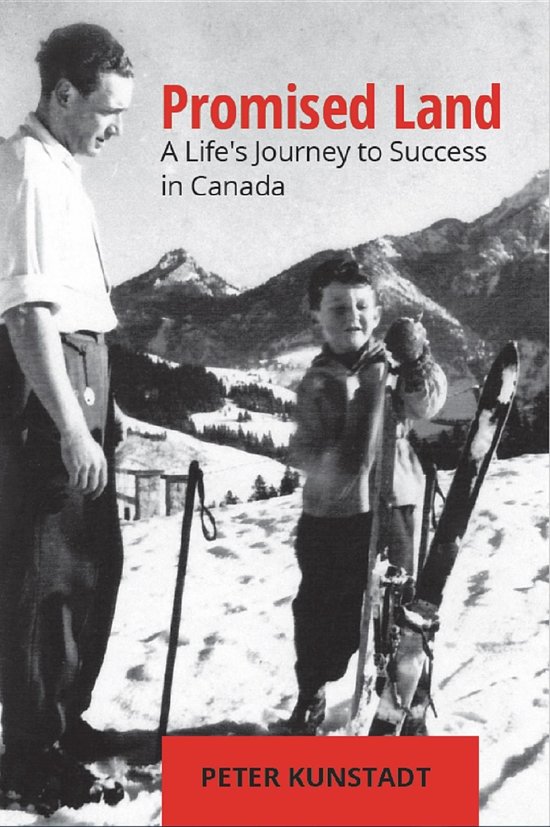 Peter Kunstadt took his chance in 1968 when Soviet Bloc forces occupied his homeland, Czechoslovakia ─ he and his fiancée Susan were on holiday in Romania, and made a dash for the West with little more than their beach clothes. This is the story that led to that great escape ─ surviving the Holocaust and Communist rule ─ to the great success that followed in Canada ─ their promised land.