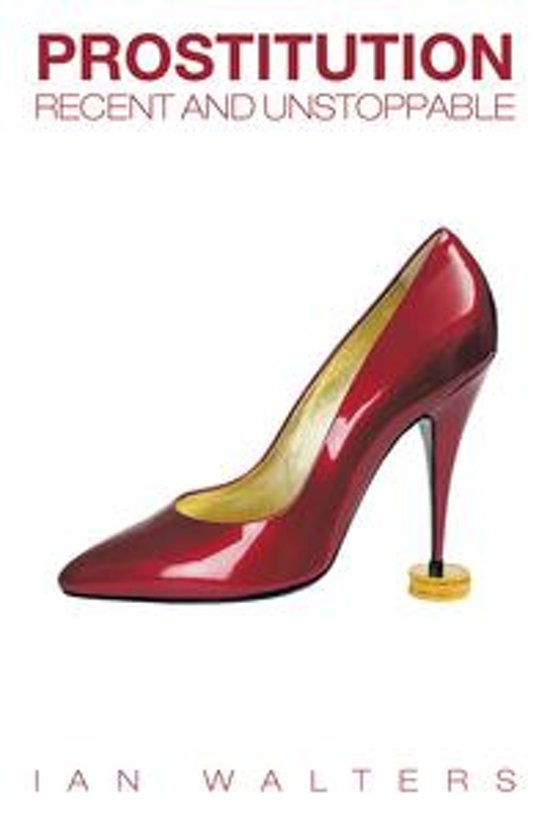 Was prostitution the inevitable byproduct of increasingly complex human societies? Prostitution: Recent and Unstoppable addresses two largely unknown and unexplored aspects of sex work: its origins and its future. In linking the anthropological and historic past with contemporary and future cultures and societies, Dr. Ian Walters seeks to inspire new discussion into what is commonly known as the worlds oldest profession. As a reflection of social and political factors, as well as the structural evolution of culture, Walters argues that prostitution was the inevitable byproduct of advancing human civilization. Walters proposes that prostitution most likely came about approximately seven thousand years ago at the eastern end of the Mediterranean. Within these very big hierarchy (VBH) societies, a new industry was born as a reflection of emerging social forms. Was the rise of prostitution a Holocene phenomenon associated with the formation of more complex social constructs? The ideas proposed perhaps reveal the need for future field and laboratory work. As regards to the future, prostitution is shown to be unstoppable. It will continue for as long as humans (or equivalently sentient life forms) exist. The theory developed here allows comment on three important issues in human social change: the onset of VBH societies, the ultimate collapse of these cultures, and the intricate relationship between cultural change and energy harnessing.