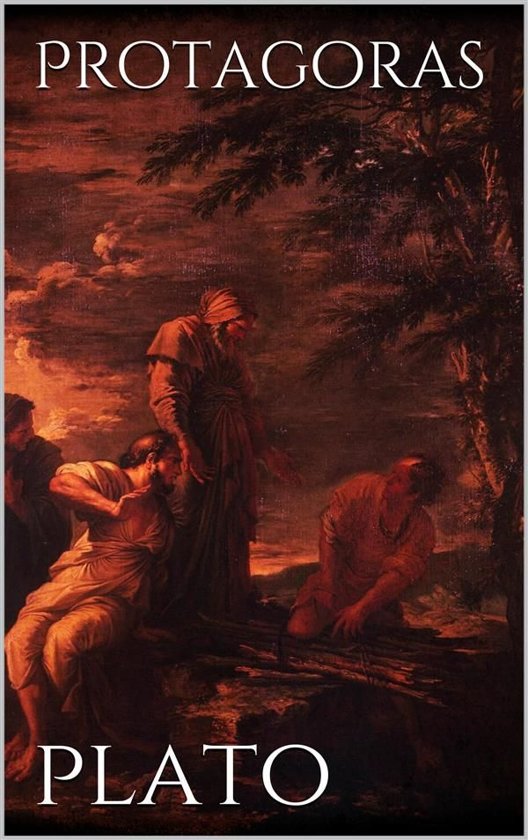 "Plato (/ˈpleɪtoʊ/;[a] Greek: Πλάτων[a] Plátōn, pronounced [plá.tɔːn] in Classical Attic; 428/427 or 424/423[b] – 348/347 BC) was a philosopher in Classical Greece and the founder of the Academy in Athens, the first institution of higher learning in the Western world. He is widely considered the most pivotal figure in the development of philosophy, especially the Western tradition. Unlike nearly all of his philosophical contemporaries, Plato's entire work is believed to have survived intact for over 2,400 years.

The Protagoras, like several of the Dialogues of Plato, is put into the mouth of Socrates, who describes a conversation which had taken place between himself and the great Sophist at the house of Callias—'the man who had spent more upon the Sophists than all the rest of the world'—and in which the learned Hippias and the grammarian Prodicus had also shared, as well as Alcibiades and Critias, both of whom said a few words—in the presence of a distinguished company consisting of disciples of Protagoras and of leading Athenians belonging to the Socratic circle.