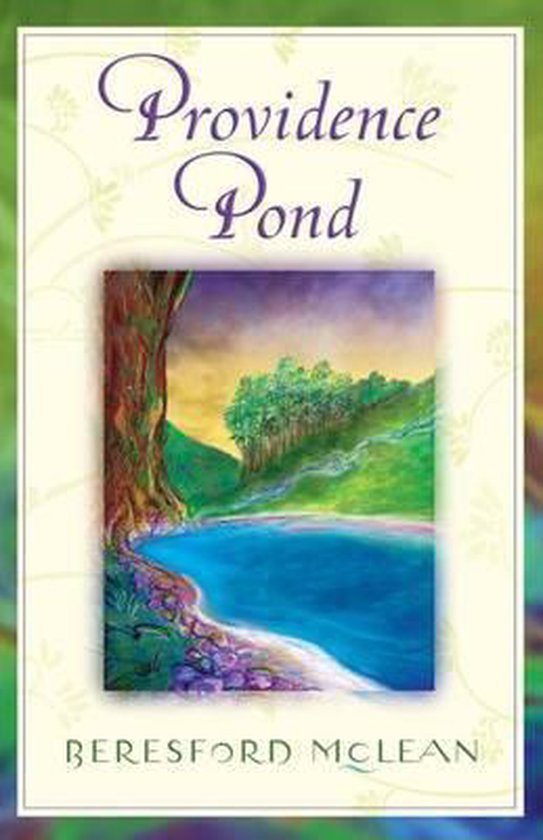 Rooted in Jamaican folklore and African mythology, Providence Pond by novelist Beresford McLean is a remarkable tale depicting British attempts to influence ancient African customs in the process of reshaping Providence, Jamaica. Engaging the reader with its exceptionally well written and quite unique perspective, Providence Pond draws upon the communal Jamaican lifestyle centered in the African mores of Kumina wisdom and the everyday experiences of the Jamaican natives as their family concepts of love, truth, and hope are all threatened by the largely British-dominant society. Highly entertaining, Providence Pond is very strongly recommended reading and a welcome addition to any community library fiction collection. Bitter conflict and raw excitement abound as deep religious and political fervor divide and set ablaze the Caribbean community of Providence Pond, a former British slave holding in the futile valleys of western St. Mary, Jamaica. As this community struggles for life and definition following the passing of slavery, the imperative - which native religion, political ideology, or vestige of British thinking will prevail to lead the nascent community - must be resolved. During slavery the answer was clear: British thought must prevail. The eventual collapse of the strong, central British control gave rise to African traditions that were long kept semi-dormant in the distant backlands of huge slave plantation. Various factions - African, Indian, and British - vie for social and political dominance. The momentous events of Providence Pond are staged above the backdrop of the still larger conflict of World War 1. In Providence Pond there is first a triangular grouping derived from remnants of Ashanti, Congo and, British elements locked in the struggle to define the "only way." As the country forges along and the conflict in Providence Pond escalates, Congo King the leader of the forbidden Kumina sect, finds himself pitted in impending battle against the ad hoc Ashanti-Christian coalition - lead by the Anglican Reverend, Bernard Watkins. The torch is set McLean's Providence Pond is a tale of wisdom and deep socio-political insight. It offers a fresh opportunity - yet another way of looking at our own modern conditions: to reevaluate past credence and prejudices - and finding new ways of courageously living old concepts.
Toon meer Toon minder