Providence Mystery of the Soul Ties 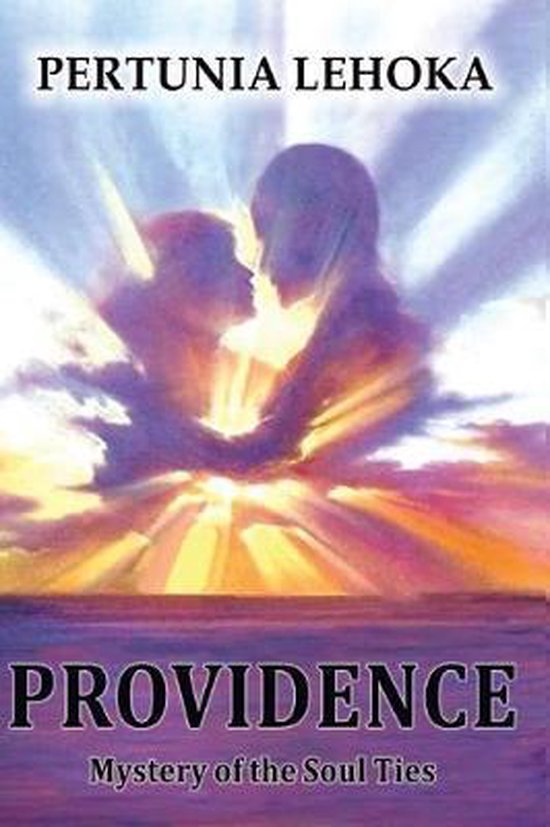 A strange and powerful force ties the soul of a new-born baby girl Jewls, to that of a five year old boy Michael, whose best friend is the girl's brother.As she grows older, she becomes attached to this boy (now young man), becoming each others confidantes and biggest supporters through life, even through the most difficult of times.Raised as the only daughter by a very affluent family in Sandton Johannesburg, Jewls is spoilt from the moment she enters the world and is treated like a little princess by her family and loved ones. Now, having blossomed into a young astute woman, Jewls sets out to become a brilliant young attorney, earning her Masters degree from a US university. Setting foot on American soil, she is immediately smitten by a fellow student at university, who reminds her of her soul mate back home. Again, strange and powerful forces are at play and Jewls is taken aback by the strength of her own feelings and intensity of the love that awakens within her soul. It was as if the stars and planets had suddenly aligned to bring that particular suitor into her life.Immediately Jewls is wracked with internal conflict as deep in her heart, she desires to be with another man delivered to her by the Cosmos - or so everyone believes! She feels it is her destiny to be with him but this brings on an avalanche of feelings, as she finds herself pulled in opposite directions by two extremely potent and mystical forces. On the one hand, her soul is tied to her new beau from the moment he deflowers her; and on the other hand, a strange and compelling force keeps drawing Jewls back to the kindred spirit of Michael back home. Will she choose to remain in the US with her new love, or will she make a difficult choice and leave him? Whatever happens, hearts will be broken, souls will grieve and linger on, barring the carrier from moving on with their lives. Jewls is about to find out that the price of happiness can come at a heavy cost most of the time. This is a story about the conflict of the human spirit and soul, as feelings battle for domination within ones heart. Although the heart wants what the heart wants, letting go is never easy, particularly for the one left behind. The ramifications of broken promises and lost love will be felt for a very long time, perhaps even forever. The book also deals with a number of burning issues of relationships, inviting the reader to identify with either situations or characters. It also shows the difficulty humans face, in making bold and courageous decisions at the risk of losing everything, while highlighting the dangers of relationship hopping without ridding oneself of an exs aura and hold. The characters and events in this story are all connected by strange and mysterious forces of soul connections and soul ties, that bind the characters to each other with the kind of love that is deeper and more intense than anything we can ever imagine. Behind every gift, every word, every time spent, every touch, every declaration and every intimate experience, a bond of some kind is formed , that has the potential to either destroy or elevate all of the characters involved.Who will Jewls end up with if fate has its way?
Toon meer Toon minder