Psychobattery A Chronicle of Psychotherapeutic Abuse 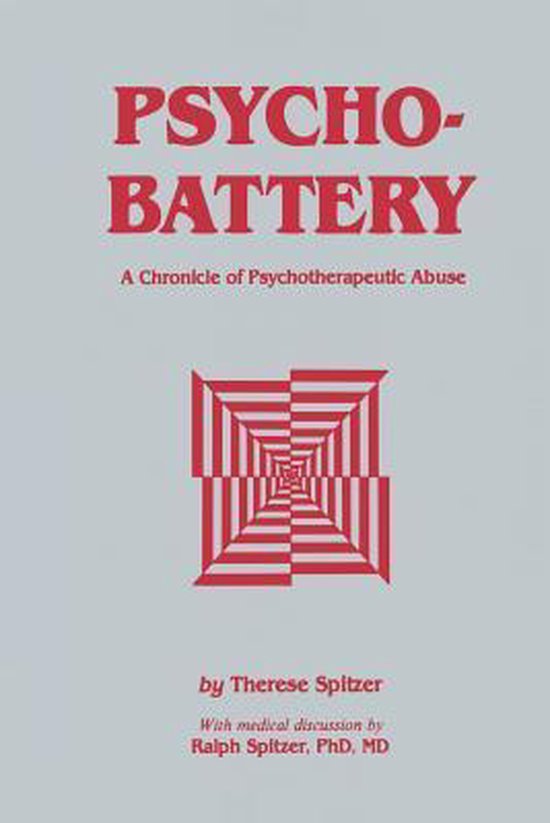 It is an honour for me to be asked to contribute a foreword to the book of my friends Therese and Ralph Spitzer. I got to know them during an assignment as Visiting Professor at the University of British Columbia at Vancouver, and I have shared to the full the distress that comes to all those who have to watch people that they love affected by mental illness in one form or another. I have been an orientalist for only half my life; for the first half I was a biochemist, embryologist, and experimental morphologist. ''When I, a young man, was called to the bar'' (as Gilbert & Sullivan have it), in other words, when in the early twenties I was starting life as a research biochemist, I was greatly attracted to the biochemistry of mental disease. I followed the lectures for the Diploma in Psychological Medicine, and worked at the Fulbourn Mental Hospital near Cambridge on the creatinine metabolism in catatonic patients suffering from what we used to call in those days dementia praecox. I published one paper (with T. J. McCarthy), but my hopes soon faded, and when I read an excellent review on the subject which covered much literature, and ended by saying that biochemists had grown tired of ''fishing in distilled water for the causes of mental disease,'' I realised that I had better find something more worthwhile. Eggs and embryos were the answer, and very worthwhile they were.
Toon meer Toon minder