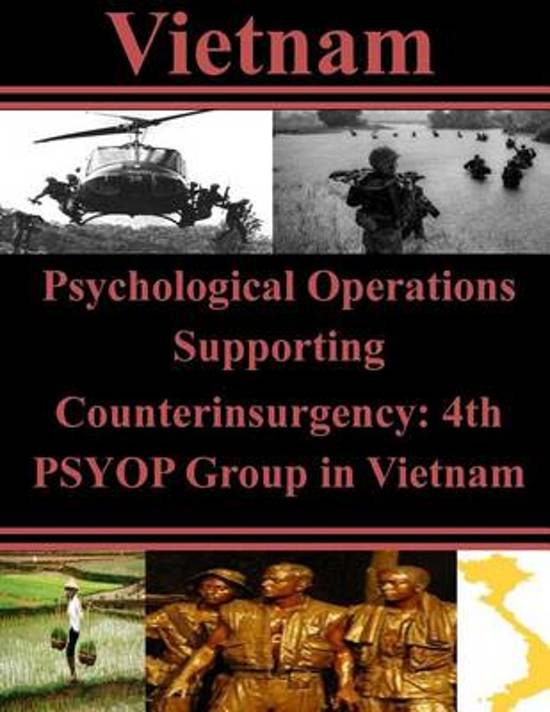 Military and civilian agencies conducted Psychological Operations on an unprecedented scale during the Vietnam War. Emphasis on PSYOP from MACV and the U.S. Mission resulted in the creation of an interagency organization providing direction to the overall PSYOP effort. The military PSYOP force supporting MACV underwent a series of organizational changes over seven years as the force struggled to meet ever-increasing demands, but never reached their full potential in Vietnam. Difficulties in measuring effectiveness combined with a lack of understanding of PSYOP techniques and capabilities more often than not resulted in the relegation of PSYOP to supporting “sideshow” status rather than the full integration into supported unit planning necessary for success. However, the evolution of the PSYOP force and reports from participants provide numerous lessons learned applicable to current operations under the aegis of the Global war on Terrorism.
Toon meer Toon minder