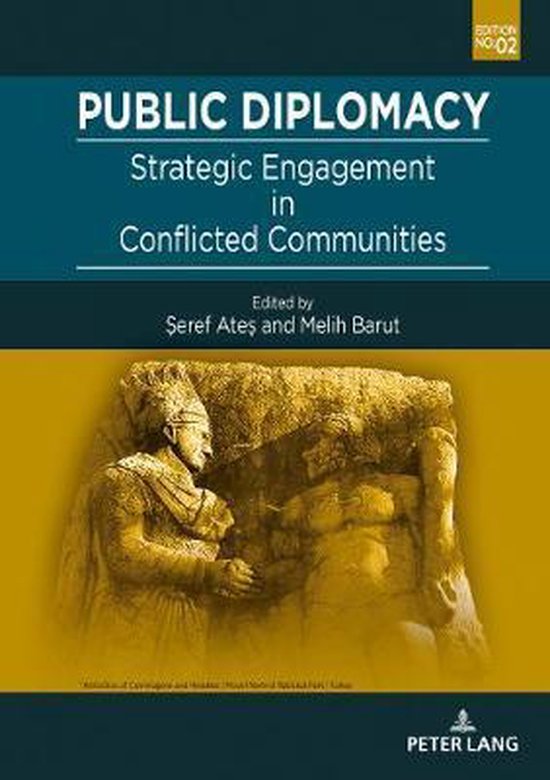 Ever since ancient times, diplomacy has always been the most important form of communication used by state and non-state actors in the process of shaping their mutual relations for making desired non-conflictual state sustainable while protecting their securities and preserving their interests without fighting at all levels. Diplomacy is also regarded as a process which should be conducted in many tracks concurrently. Public diplomacy, as one of those tracks, can be defined as the efforts conducted by state actors towards the foreign public audiences in order to bring multidimensional differences together on common grounds, while opening space to the traditional diplomacy through common social, cultural and humanitarian values. This book compiles the contributions presented at the conference The Role of Public Diplomacy in Bringing the Conflicted Communities Together, organized by Yunus Emre Institute Cultural Diplomacy Academy and Global Public Diplomacy Network, as well as through the valuable contributions of globally recognized academics, diplomats, and practitioners from around the world. The book concentrates mainly on hands-on public diplomacy solutions and discusses public diplomacy as for the strategic engagement process with the conflicted communities.
Toon meer Toon minder