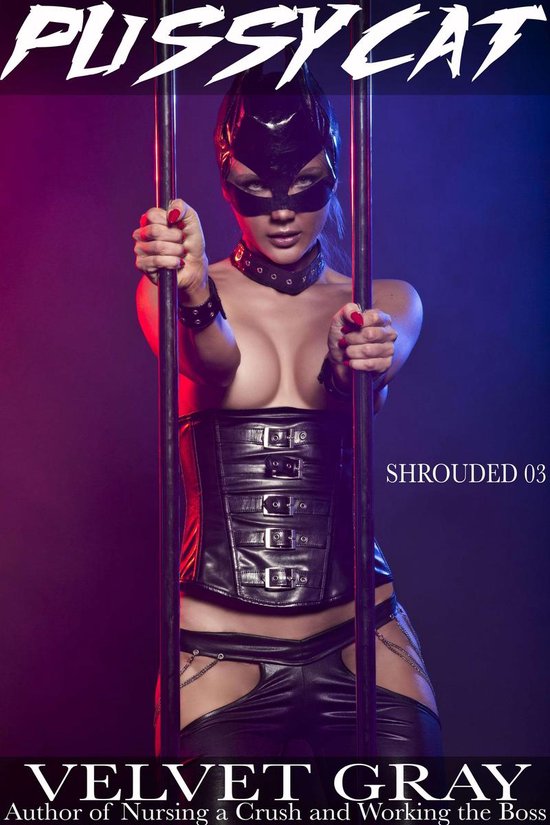 Every night for a decade Pussycat has dreamed of the Owl. The great hunter of thieves and villains like her. She dreams of their endless chase across rooftops and alleyways. She dreams of him catching her and holding her, his dominance and power. Every night she dreams of the things she'd like for him to do to her and her to him. An impossible dream...until it isn't. Until he finally catches he'd her in real life. Until he makes her his.

“My name is Pussycat.”

The shadow stopped inches from her, from her flesh. Pussycat pressed back into the bars, not knowing where she’d go even if she could run. She just needed to get away. Away from those questions.

Daringly she looked into the shadows that hid his eyes. God above but those eyes were beautiful. As deep dark brown as the earth itself. She could feel that heat between her legs again. The thrill of the chase frustrated.

What would it be like if he ever caught her? Really caught her. What would happen if he held on to her?

Fingers trembling Pussycat put her hand to the front of her jacket. In the silence of the museum the sound of her zipper opening and exposing her flesh was loud. Underneath she wore a leather corset. Just for looks, it had no bra. When her jacket fell to the floor her breasts were bare for his eyes.

He didn't move, didn't react, just watched her. All around the darkness commanded her to keep going. The darkness and the ache between her legs.

Still trembling she put a hand into the waistband of her leather pants and slid it down to her opening. Wetness covered her hand as she slid down further, working her hand so she could slip a finger inside herself.