Put Me Back Together Again 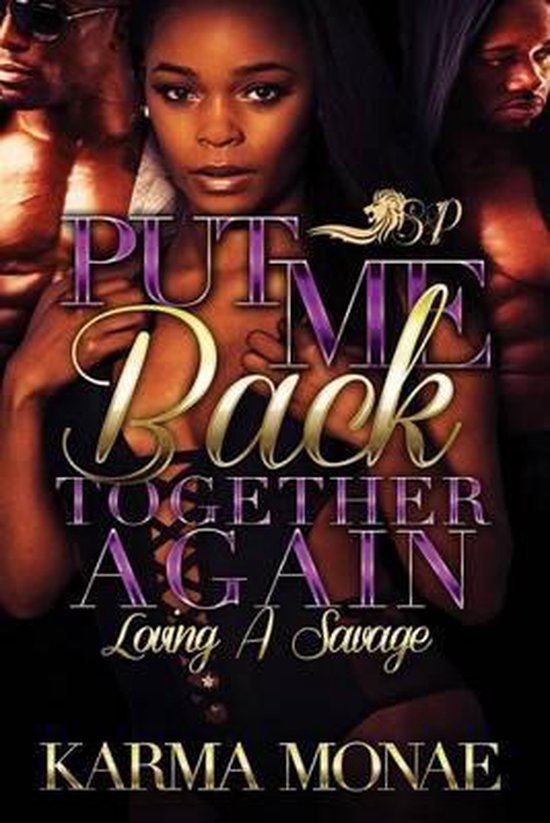 In A Jersey Love Saga, you were introduced to Matt, Jux’s protégé and little cousin. He and the love of his life Ashleigh, are trying to make it work, but they can’t seem to make it right with the constant drama and past trust issues. Matt knows it’s Ashleigh who has his heart, but after having a baby on her, he’s torn between giving his daughter a family or walking out for the one who has loved him since he was a little nigga. Ashleigh on the other hand, has one foot already out the door and she’s tired of handing out chances. When a new young Neurosurgeon,has his eyes set on nurse Ashleigh, she tries to steer clear of him knowing she’s not quite done with Matt yet. But with Matt’s vindictive baby mama in the picture, Ash may be done sooner than she thinks. Will Matt and Ash weather the storm, or will they finally call it quits?Tommi is a successful black woman, engaged to one of the most prestigious bachelors in New Jersey. From the outside looking in, she has it all together and is working her way to the top as Editor and Chief for Ebony Magazine. Her Cinderella story is becoming her reality until…. Matt’s older cousin, and the one who broke her heart, Adriene James, walks back into the picture. Adriene isn’t the same scrawny little boy, dreaming of going to the NBA that he used to be. He’s now a father, and the owner of several stores throughout California. When he and his cousin Brandon come back to town, he knows it’s only a matter of time before he runs into Tommi. And when he does, he finds out he wasn’t the only one to move on. Trying to leave the past in the past, they both try to fight their deepest desires and steer clear of one another and make their relationships work. Only, it’s not so easy when they are back in the same zip code as one another. Does Tommi and Adriene betray the ones who put them back together, or have they both become someone that they use to know?From the time Janay bumped into Insane, in the club, she knew there was something about him that would keep her coming back. Maybe it was the tattoo’s that covered every inch of his body, or the fact that he had the entire Jersey on smash. Whatever it was, it had her reevaluating her entire 5 year relationship with her boyfriend, Ray. Tired of Ray’s double life, and being the woman he leaves at night instead of coming home to, Janay finds herself spending more time with Insane. Although Insane isn’t the relationship dude, he finds himself becoming captivated by Janay and doing the things he vowed to never do. However, Ray makes it known the only way she can leave him is in a casket. In this epic love story, join each couple as they embark on their journey to find their way back to true love. They say how you get them, is how you lose them but what if they were never yours to begin with? It’s never easy Loving A Savage, especially if your one too!
Toon meer Toon minder