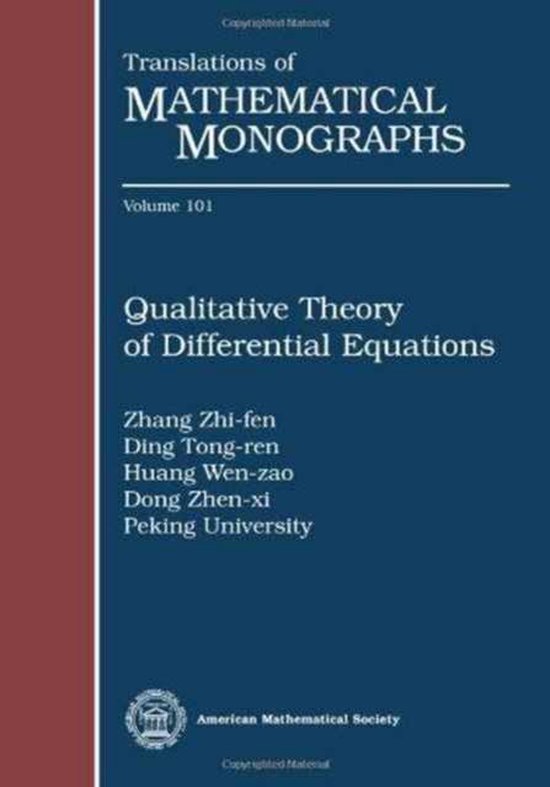 Subriemannian geometries, also known as Carnot-Caratheodory geometries, can be viewed as limits of Riemannian geometries. They also arise in physical phenomenon involving geometric phases or holonomy. Very roughly speaking, a subriemannian geometry consists of a manifold endowed with a distribution (meaning a $k$-plane field, or subbundle of the tangent bundle), called horizontal together with an inner product on that distribution. If $k=n$, the dimension of the manifold, we get the usual Riemannian geometry. Given a subriemannian geometry, we can define the distance between two points just as in the Riemannian case, except we are only allowed to travel along the horizontal lines between two points. The book is devoted to the study of subriemannian geometries, their geodesics, and their applications. It starts with the simplest nontrivial example of a subriemannian geometry: the two-dimensional isoperimetric problem reformulated as a problem of finding subriemannian geodesics.Among topics discussed in other chapters of the first part of the book the author mentions an elementary exposition of Gromov's surprising idea to use subriemannian geometry for proving a theorem in discrete group theory and Cartan's method of equivalence applied to the problem of understanding invariants (diffeomorphism types) of distributions. There is also a chapter devoted to open problems. The second part of the book is devoted to applications of subriemannian geometry. In particular, the author describes in detail the following four physical problems: Berry's phase in quantum mechanics, the problem of a falling cat righting herself, that of a microorganism swimming, and a phase problem arising in the $N$-body problem. He shows that all these problems can be studied using the same underlying type of subriemannian geometry: that of a principal bundle endowed with $G$-invariant metrics. Reading the book requires introductory knowledge of differential geometry, and it can serve as a good introduction to this new, exciting area of mathematics. This book provides an introduction to and a comprehensive study of the qualitative theory of ordinary differential equations.It begins with fundamental theorems on existence, uniqueness, and initial conditions, and discusses basic principles in dynamical systems and Poincare-Bendixson theory. The authors present a careful analysis of solutions near critical points of linear and nonlinear planar systems and discuss indices of planar critical points. A very thorough study of limit cycles is given, including many results on quadratic systems and recent developments in China. Other topics included are: the critical point at infinity, harmonic solutions for periodic differential equations, systems of ordinary differential equations on the torus, and structural stability for systems on two-dimensional manifolds. This books is accessible to graduate students and advanced undergraduates and is also of interest to researchers in this area. Exercises are included at the end of each chapter.
Toon meer Toon minder