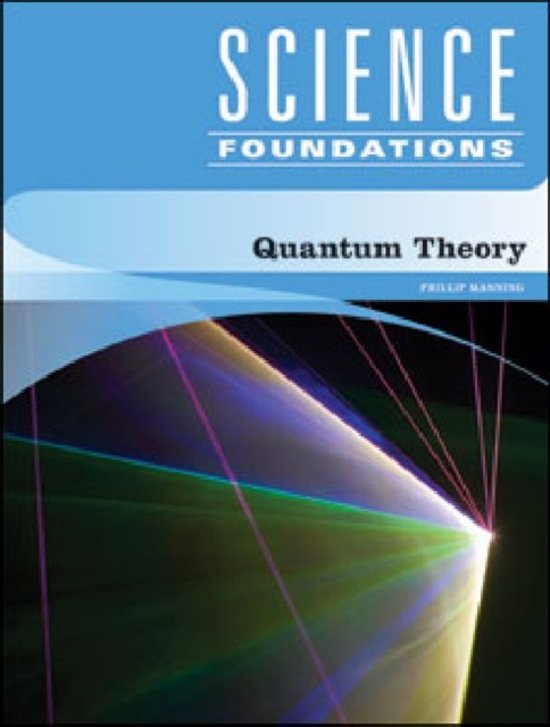 Quantum theory is the most stunningly successful and important scientific development of the last 300 years. It introduced a new world in which the certainties of the old physics were swept away. A mathematical theory originally introduced by Max Planck in 1900, quantum theory is based on the idea that energy can be changed only in certain discrete amounts for a given system. This world was explored by the giants of 20th-century science: Albert Einstein, Werner Heisenberg, Richard Feynman, and others. Study of quantum theory gave an uncannily accurate picture of this world. It also gave us many of the staples of modern life, such as lasers, atomic bombs, nuclear power plants, transistors, and computers all of which owe their existence to mankind's knowledge of the quantum theory. This exciting new book clearly explains quantum theory and its everyday uses in our world.
Toon meer Toon minder