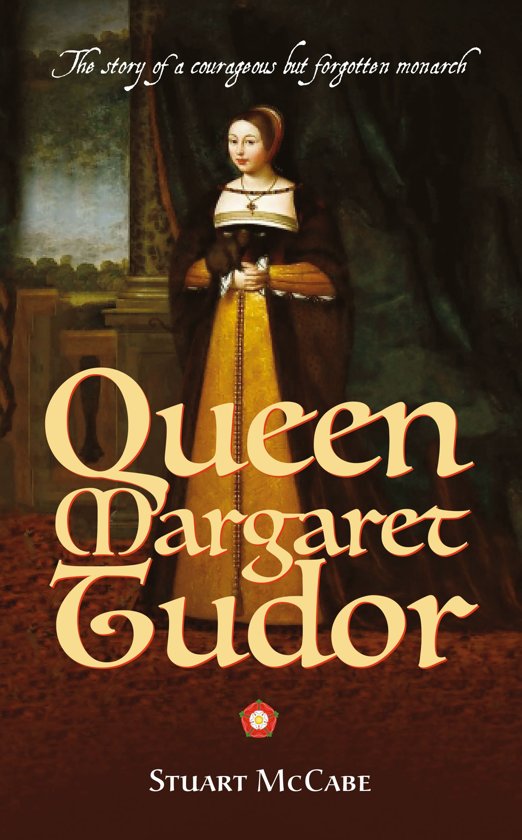 Queen Margaret II of Scotland (1489-1541) has been all but forgotten in the story of the Tudor dynasty established by her father, Henry VII. Misunderstood and underestimated by many historians, she has been seen as a spectator to history, her motivations described as foolish, self-seeking, corrupt or treacherous. Yet the truth is rather different. After her husband, James IV of Scotland, was killed in the battle of Flodden Field in 1513, Margaret found herself fighting for her infant son, the future James V. A young and inexperienced queen without an army, she had to grow up fast. Through love or necessity, she formed alliances with several powerful and dangerous men, while dealing with the clumsy and inept policies of her brother, Henry VIII. Yet despite endless heartbreaks, deceptions and defeats, Queen Margaret proved that she had the determination to win through. This book tells the story of Queen Margaret Tudor and her many struggles to ensure the survival and birthright of her royal son.
Toon meer Toon minder