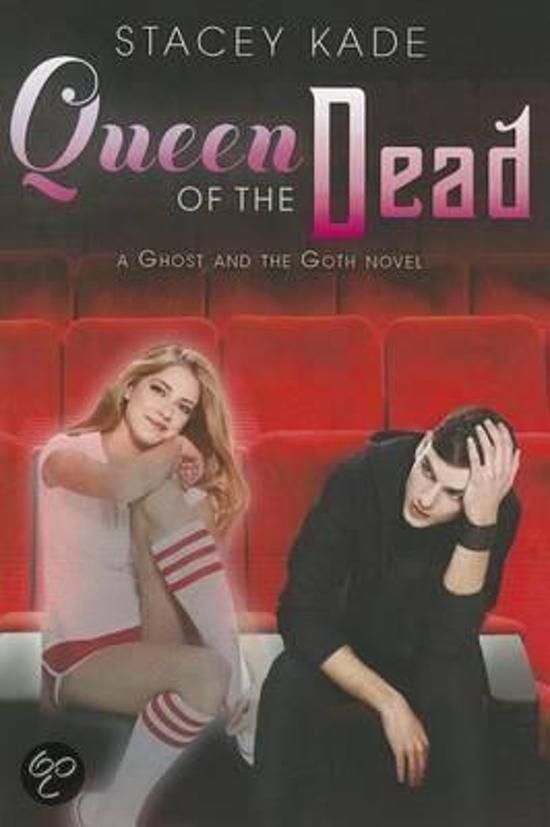 After being sent back from the light, Alona Dare - former homecoming queen, current Queen of the Dead - finds herself doing something she never expected: working. Instead of spending days perfecting her tan by the pool (her typical summer routine when she was, you know, alive), Alona must now cater to the needs of other lost spirits. By her side for all of this, ugh, “helping of others” is Will Killian: social outcast, seer of the dead, and someone Alona cares about more than she’d like.

Before Alona can make a final ruling on Will’s “friend” or “more than friend” status, though, she discovers trouble at home. Her mom is tossing out Alona’s most valuable possessions, and her dad is expecting a new daughter with his wicked wife. Is it possible her family is already moving on? She’s only been dead for two months! Thankfully, Alona knows just the guy who can put a stop to this mess.

Unfortunately for Alona, Will has other stuff on his mind, and Mina, a young (and beautiful) seer, is at the top of the list. She’s the first ghost-talker Will’s ever met?aside from his father?and she may hold answers to Will’s troubled past. But can she be trusted? Alona immediately puts a check in the “clearly not” column. But Will is, ahem, willing to find out, even if it means leaving a hurt and angry Alona to her own devices, which is never a good idea.

Packed with romance, lovable characters, and a killer cliffhanger, Queen of the Dead is the out-of-this-world sequel to The Ghost and the Goth.