Queen of the Desert A Biography of the Female Lawrence of Arabia, Gertrude Bell 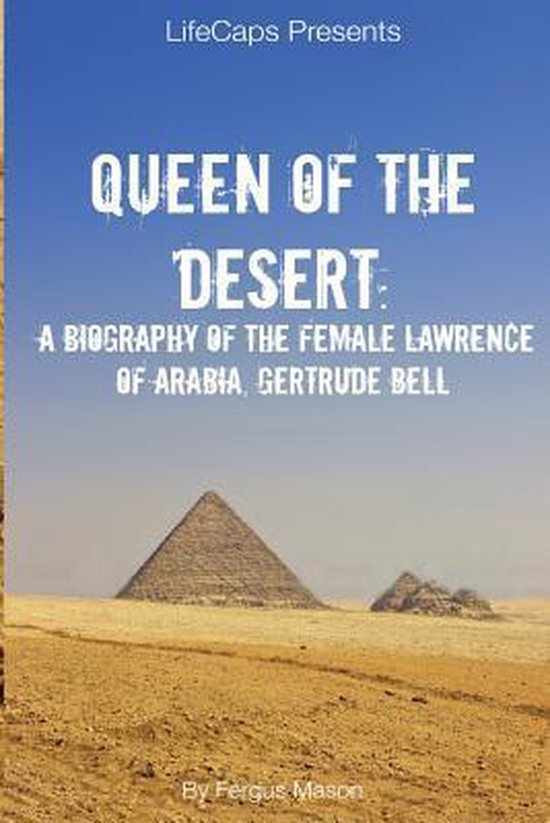 T.E. Lawrence is often credited with bringing diplomacy to the Middle East; in the shadows of every great man you will often find an even greater woman. In Lawrence’s case, that woman’s name was Gertrude Bell.In a time when women didn't go to school, Bell did; in a time when women didn't join the army, Bell secured a job at the Army Intelligence Headquarters in Cairo; she spoke Arabic, Persian, French and German. She knew the Middle Eastern terrain and culture better than almost any Westerner of her time.In a male driven world, Bell managed to become one of the greatest policy makers the world has ever known; without her, the Middle East might very well be a much different place, and her influence in the territory gave her the nickname "Queen of the Desert."This biography tells the extraordinary story of one of the most adventurous and fascinating women you will ever encounter.
Toon meer Toon minder