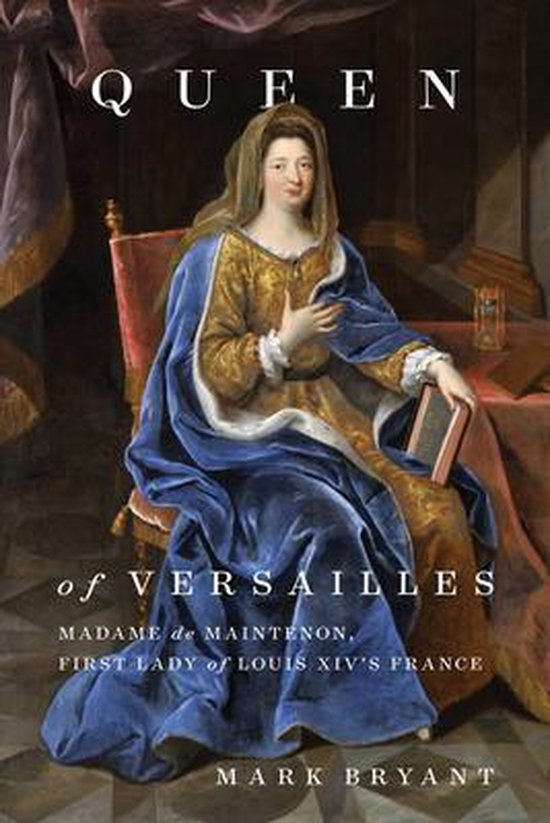 The rise to power of Francoise d'Aubigne, Marquise de Maintenon (1635-1719), a queen in all but name, was nothing short of extraordinary. Born into poverty and ignominy, she used her intellect, charisma, and connections to join the ranks of fashionable society, eventually establishing herself at the French court as governess to the legitimized children of Louis XIV. Her relationship with the Sun King gradually flourished, and after the death of the queen in 1683 the couple secretly married. Although their marriage was never made public, Maintenon came to wield unparalleled influence as Louis XIV's closest confidante and most trusted political adviser. The aging king required her daily presence in governmental meetings and relied on her for advice on crown appointments, state business, and policy making. Her modest suite of apartments at Versailles became the heart of the court and she was pursued by officials and dignitaries, popes and princes from across Europe, all anxious to appropriate her influence. She used her expansive social network to intervene in a range of political, religious, and royal family affairs, but not always with the king's knowledge, and her successes were often outweighed by controversy and failure. In Queen of Versailles Mark Bryant explores the remarkable life and court career of Madame de Maintenon. A study in queenship, it reveals how the dynamics of power and gender operated within the realms of early modern high politics, church-state affairs, and international relations while providing unique insights into the Sun King and his court.
Toon meer Toon minder