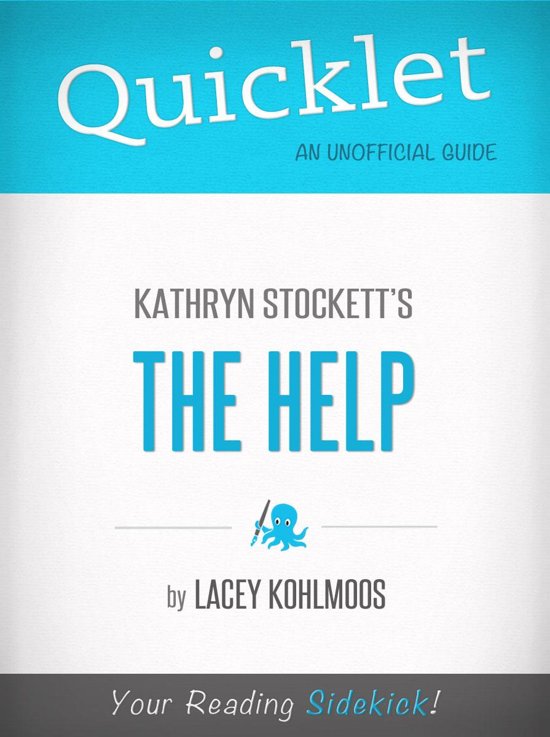 It is the early 1960s and the world is beginning to change, but not in Jackson, Mississippi. Old white families run the city from their farms, formerly called plantations. The Junior League is full of former debutantes who love nothing more than to gossip about what Jackie Kennedy is wearing, and about each other. The sole goal of every woman is to get married, which is the only real reason to go to college, and you're a spinster if you haven't landed a man by 23. Jim Crow Laws dictate all race relations, and the Civil Rights Movement hasn't taken hold here yet. Racial tensions are rising, but the black maids still go to work sitting in the back of the bus. White babies are raised by black women, and then taught to hate them by white parents who only come on the scene once the kids are potty trained.

This is the setting for Kathryn Stockett's runaway 2009 hit novel, The Help. It tells the story of three women who dare to give a voice to the black maids of Jackson. Although the project is rife with danger, Skeeter Phelan, Aibileen Clark, and Minny Jackson compile a book of stories about working for white women told from the perspective of the black maids.

Lacey is a writer, traveler and lover of the arts. After graduating from the University of Virginia with a BA in Drama & the Studies of Women and Gender, the only thing she knew for sure was that she wanted to travel. So, she embarked on a 10.5 month round-the-world trip. Lacey then traveled to Costa Rica where she spent one year teaching elementary school English in a small mountain town. Throughout her two years of travels, she has always kept a blog.

In 2009, Lacey earned her MA in International Development and began working for the National Democratic Institute where she became the Citizen Participation Team's primary writer. After living and traveling in 26 different countries, she has settled down for awhile in Leadville, CO where she spends her days skiing, hiking, taking pictures and writing. Lacey loves writing about travel, gender issues, international development and the arts.