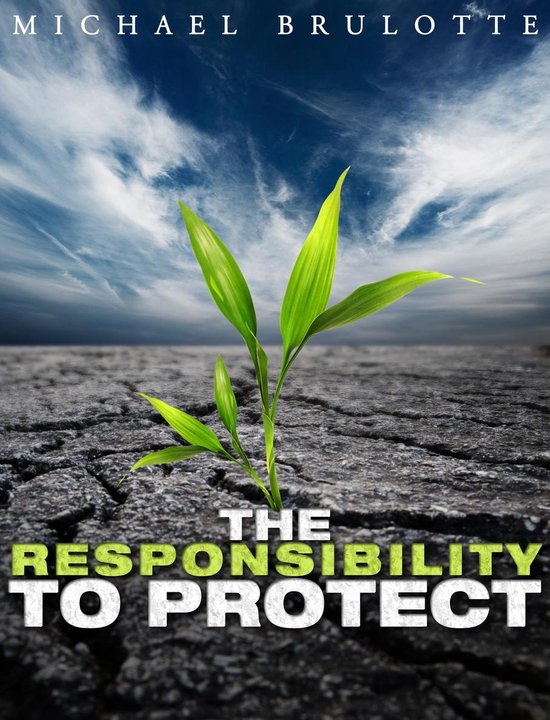 In a globalized world, perennially plagued by the crisis of genocide and the obliteration of human rights, countries must gravely consider their rights and their duties to intervene—politically, economically, and, if necessary, militarily—in the mission to create peace and to save lives.

It would seem at first that there is no impediment on the interventionist mission save for lack of political will or military resources. But slightly deeper lies the critical counterargument whose foundation has been trumpeted since the end of the Second World War by the very nations whose mandate is now in question: state sovereignty.

Herein, it will be argued that to uphold international reputations of goodwill, to abate humanitarian crises, and as a consequence of moral imperative, the Responsibility to Protect (R2P) should be promulgated in the constitutions of all nations able to intervene militarily for the protection of human life. The notion is complicated by the concern of ulterior motive masked by benevolent rhetoric, and such questions as whether or not the use of unilateral military force is permissible. However, in such a discussion it is primary to ask why, in the first place, a government should ever risk the lives of citizens to whom it has a vested responsibility for the benefit of people to whom it has none.

Thus, to that end, a discourse on moral theory will preamble the pragmatic arguments to follow; consequentialism and deontology will be discussed. Thereupon, economic, political, and historical considerations will serve as both cases in point and potential rebuttals to the present thesis; specifically, contemporary humanitarian crises and the respective involvements (or lack thereof) of other nations will be considered based on their means, rationales, and the consequences of intervention (or languor) for both the nations able to intervene and the nations in crisis.