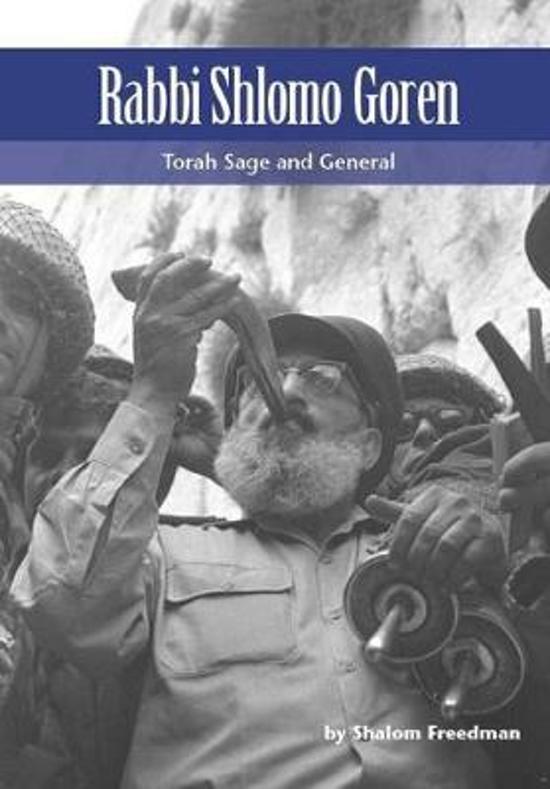 Documenting the unique and unforgettable contribution he made to the Jewish people, this biography of Chief Rabbi Brigadier-General Shlomo Goren details the life and legacy of the first chief rabbi of the Israeli army. From his childhood smuggling of arms for the Haganah to serving as a sniper in the War of Independence, and from the dangerous task of retrieving bodies from the field of battle behind enemy lines to the role he played in the recapturing of the Old City, the Western Wall, and the Temple Mount during the Six-Day War, the book emphasizes Goren's importance to the physical defense of Israel. Beyond that, however, it also highlights his pioneering work in Jewish law and his monumental scholarship on the Jerusalem Talmud and a number of aspects of Jewish life, revealing another facet of a man who embodied the ancient ideal of being both a great Jewish scholar and a remarkable soldier in the service of God and the Jewish people.
Toon meer Toon minder