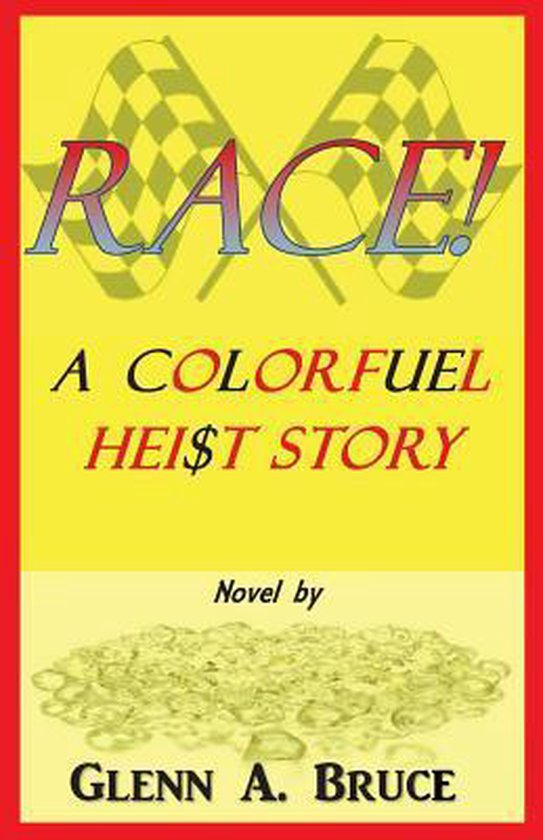 A mysterious mixed-race man and his Asian-American female friend visit a Virginia dirt track - as out of place as their fancy BMW out in the parking lot. But they aren't there for the "redneck racing." They have come to scout young driver Tony Trivette, a consistent 2nd-placer with skill, tenacity, and patience—but no wins. A $500 bet ends that streak, much to the delight of his crew: burly veteran dad Big Mike, soft-spoken brother Lionel, and Daisy-Duker Deirdre Mayne, a brassy, sassy country gal who speaks her mind without concern for the results.Once in the door, Johnny spins a backstory tale of war, smuggling, and treachery around conman Danny duBois who vanished decades ago with everyone’s drug money. Add a racist Southern sheriff, a black accomplice framed for murder, a Vietnamese bride left for dead, and the Drill Sergeant from Hell, and someone will likely die - if Johnny's crazy plan works at all. All of which begs the question: who is really conning whom? Is any of it even true?What follows is a white-knuckle chase across three decades and as many continents - a wild ride rife with countless plot twists and surprises at every turn - all wrapped up in the sexy world of fast cars, smart women, and high-stakes capers. But who is telling the truth and who is lying? Is the pot at the end of the bloody rainbow really filled with millions of dollars, or just more death? Will there be a dime left to share - and if everyone dies in the chase, what will it matter?This high-octane thriller steadily builds on its premise as clues come and go and the pressure intensifies with every surprising revelation. Will Big Mike meet his old nemesis and reclaim his ill-gotten gains, or will he have survived a war only to die with his sons in a foreign land as poor as he was before Johnny and Lyla walked into their garage and asked them to play along.By the end, no one trusts anyone - with good reason - and the entire mission may not even be as promised. What is the mystery waiting across the finish line? Will it be worth crossing that line to find out? And what lines will they all have to cross just to play this game? Who will live? Who will die? Is anyone who they say they are? This is the nature of a complex heist, run under the guise of revenge, greed, and murder.
Toon meer Toon minder