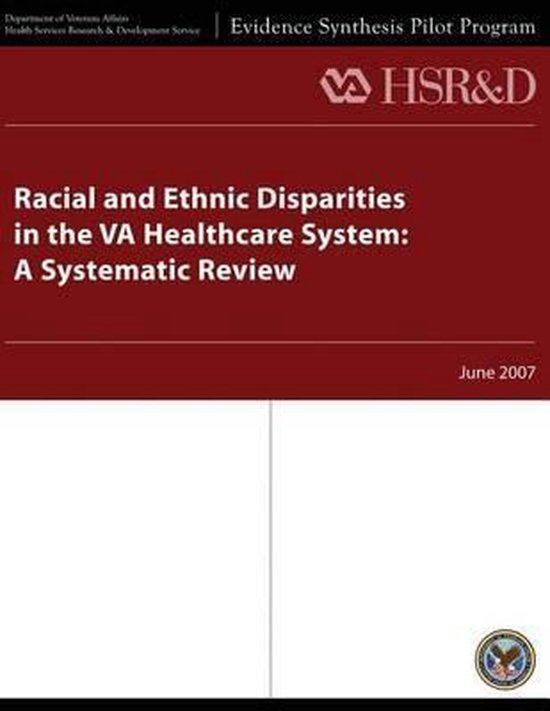 Numerous studies have demonstrated racial and ethnic differences in health care in the United States. These studies have collectively demonstrated that both the quantity and quality of health care are lower for minority Americans—African Americans and Hispanics in particular—as compared to the white majority. Studies have found racial differences in the use of lifesaving surgeries and other invasive procedures, in technical processes of health care delivery, and in interpersonal interactions between patients and providers. The root causes of racial differences in health care remain unclear, but in general, they are not explained by differences in clinical factors or patient preferences; i.e., the differences represent inequity in health care delivery. The Institute of Medicine has referred to these inequitable differences as disparities. Differences in ability to pay for care—as measured by health insurance and income—also do not explain the majority of observed racial disparities. Importantly, disparities in health care have been demonstrated in the Veterans Affairs (VA) healthcare system, where financial barriers to receiving care are minimized. The VA is committed to delivering high-quality care in an equitable manner, and as such, to eliminating racial and ethnic disparities in health care. To inform this effort, the VA has invested in research on disparities by making Equity one of the priority areas within its Health Services Research and Development (HSR&D) Service. Through its Equity portfolio, the VA HSR&D Service seeks to further knowledge of the root causes of racial and ethnic disparities in health care and to develop and test interventions to reduce and eliminate disparities. Over time, evidence about disparities in VA care has accumulated through research supported by HSR&D and other VA and non-VA sponsors. The HSR&D Service sought to take stock of this evidence, to inform future research within its Equity portfolio, particularly intervention research; i.e., what does the accumulated evidence tell us will be the most promising areas for interventions to reduce and eventually eliminate racial and ethnic disparities within the VA? Although studies from outside the VA healthcare system may hold important lessons for reducing racial disparities both within and outside the VA, in consultation with our technical expert advisory group we chose to limit our review to studies conducted within the VA. The rationale for this restriction on the scope of the review was threefold: 1) as an integrated, staff model health care organization, the VA is different from the broader U.S. healthcare environment, making the causes of racial and ethnic disparities potentially different as well; 2) as an “equal access” system, the VA reduces the influence of potential confounders of racial disparities, such as insurance and income, and therefore providers a “cleaner laboratory” for studying disparities; and 3) the body of literature on racial disparities in healthcare is sufficiently large that a comprehensive review of both VA and non-VA studies would not have been feasible with the resources available. We conducted this review with the following objectives: 1. Determine in which clinical areas racial and ethnic disparities are prevalent within the VA; 2. Describe what is known about the sources of those disparities; and 3. Qualitatively synthesize that knowledge to determine the most promising avenues for future research aimed at improving equity in VA health care.
Toon meer Toon minder