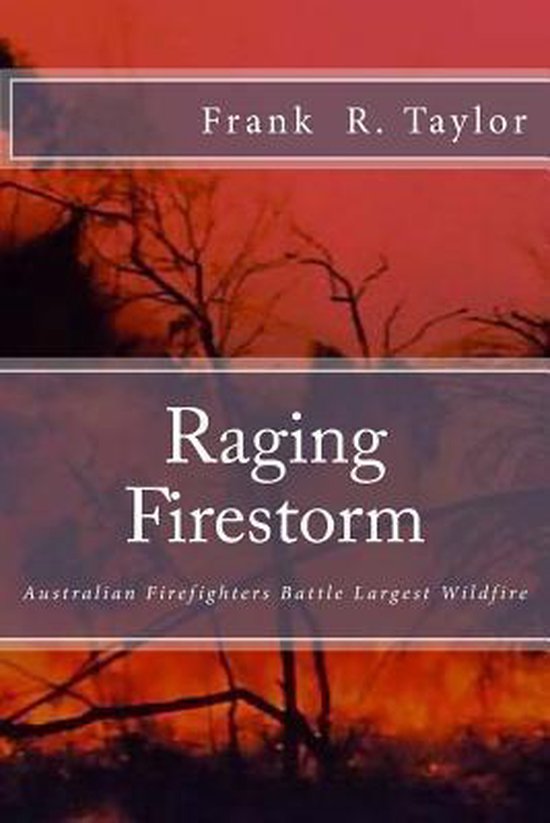 They can see the fire from thirty kilometers away as they approach the town of Narrabri, the air is thick with smoke and the remnants of burned timber and leaves are floating on the deceptively gentle breeze. If they listen carefully they can hear the monster breathing, sucking in oxygen from the air, they know from experience that this is not going to be easy, they have done it before and none of these battle hardened veterans in these crews are underestimating the challenge that is ahead of them. The action is set against the backdrop of Australia's largest ever wildfire burning through The Pilliga the largest area of natural scrub and old growth timber in New South Wales Australia. Asked for assistance by the N.S.W. Government forty firefighters from QFRA Queensland Fire & Rescue Authority answered the call and volunteered to drive Queensland fire trucks over six hundred kilometre's to the town of Narrabri and stay until the job was done or they were rotated. This is a true story only the characters names have been changed to protect their anonymity, this fire was a real monster almost a conflageration that had threatened and cut off towns and homesteads isolating people, animals and wildlife, cutting roads twisting and turning sometimes doubling back on itself at the whim of the wind, this fire had escaped and evaded all attempts to control it and now headed straight for it's next victim the large town of Narrabri via the Pilliga. Can it be stopped, the town was being evacuated and had taken on the feel of a ghost town with only the most hardy non necessary towns people staying put. Read this true story and discover the outcome told by a firefighter who was actually there throughout the very worst of the action, feel the unbelievable and unbearable heat, experience the choking, blinding smoke, the roaring flames, the crackle of exploding trees hour after hour, be there join the fight. If you ever wondered what it is like to be a professional firefighter then you must read this book
Toon meer Toon minder