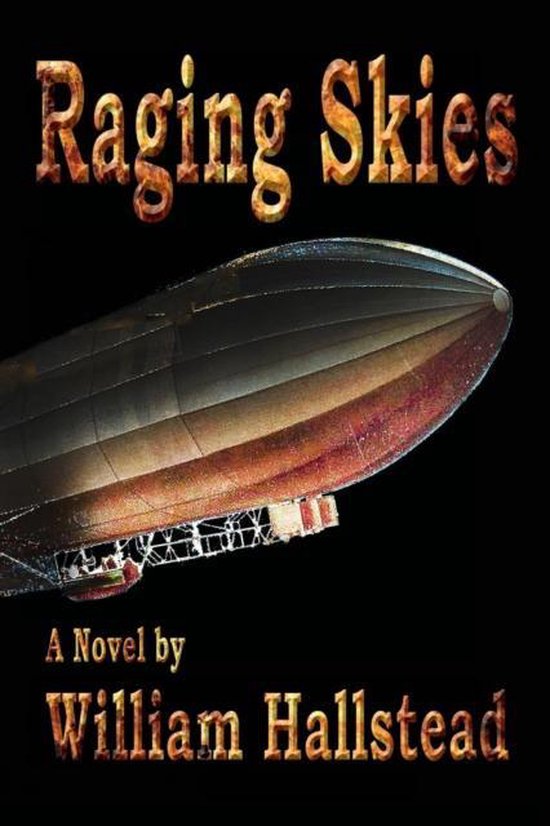 Germany's use of the great Zeppelins in World War I marked the very fi rst time aerial strategic bombing took place in the world. It was a terrible way to wage war. For the British, it was horrible on the ground underneath the behemoths dropping their bombs. For the Germans flying the great airships, survival became a daily question. Using this historical time as a backdrop, William Hallstead penned a novel of action, adventure, intrigue, love, and espionage. Konteradmiral Erwin Gunther Kottenhoff is a traditional navy man. He loved the old navy, the battleship navy, his former life on steel decks challenging the restless sea. He detested the way the new airship program deleted national funds he believed should be used in maintaining Germany's first line of defense - the ships he had spent most of his life sailing. In an effort to gather more information on the new Naval Airship Division, he enlists the aid of his secretary, the daughter of a dear friend, and a newly commissioned naval officer. The two, Alexia Tammler and Peter Reinhart, agree to spy on the new department for Admiral Kottenhoff. In the course of their clandestine meetings, the two find themselves in love. Through the course of the First World War, they live each day as it comes to them. Will they survive the war? Will they be caught by the authorities spying for the aging admiral? Will Germany win the war? And regardless of the victor, what will life offer beyond the war? William Hallstead crafted a wonderful story of the airship war against the flavor of the era. In reading this well-researched novel, readers will quickly find themselves knowledgeable about much of the history of the beginning and end of the German airships.
Toon meer Toon minder