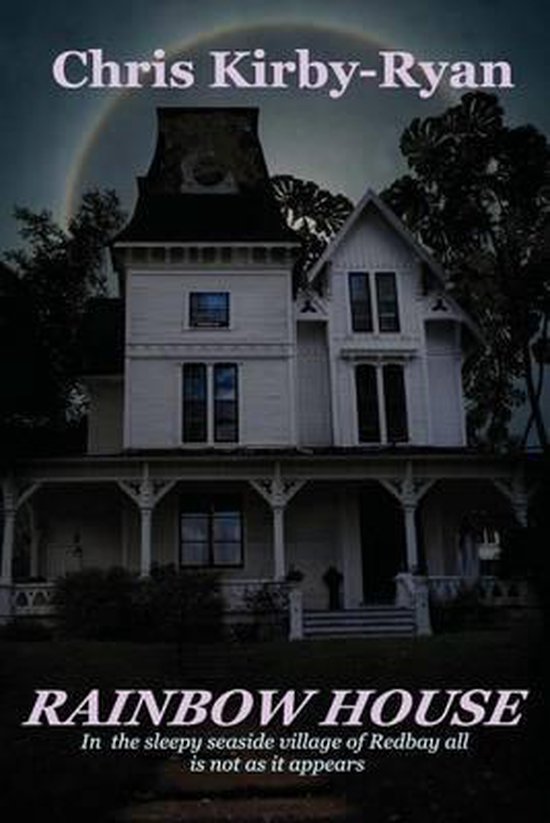 SUMMARYWhen two 13 year old girls become foster sisters, their lives seem worlds apart. Rachel is the daughter of the town’s rich Mayor, while Summer – due to tragic circumstances – has been a victim of the foster system and all of the pitfalls that can go with it.Having escaped from an abusive foster home, Summer lives in fear of her former foster father catching up with her. Rachel simply lives in fear. When the girls get together they realise their lives aren’t really that different after all, and together with the town’s new policewoman, they begin an investigation which leads them to one of the nation’s, if not the world’s, biggest paedophile rings.THE STORYSummer watched her parents tragically burn to death in the family home she thought she’d safely grow up in. After the strange disappearance of her Aunt Jody, Summer and her brother, Daniel, are placed into an orphanage where they learn a very different side of life. When Summer finds Daniel’s lifeless naked body hanging from a tree, she thinks things can’t get any worse – until that is, she is fostered out to a child molester and his uncaring, sinister wife.Early in the story her escape from this evil environment to Rainbow House leads her to Father Francis, the respected local priest. When the city’s prominent Mayor chooses Summer as a foster daughter she dares to hope for a new and happier life. In the Mayor’s beautiful home in Redbay, the sistership of Summer and Rachel begins, although off to a rocky start. Rachel was a weird girl. Gothic, non-conformist and a loner. She rebelled against the establishment, against everything her father stood for. Her father’s visits to her room in the middle of the night had started after her brother’s death. She was trapped in a situation that she could see no way out of. Who would believe anything bad said about her father? The big man about town.Jack is a ten year old boy struggling to recover from the brutal shooting of his dear mother. Now an orphan, he is sent to Rainbow House. His 26 year old brother, Justin, is still coming to grips with the fact that his own father was capable of murdering Jack’s sweet, young mother, his father’s second wife after Justin’s mother had walked out on them all those years ago. Justin struggles desperately to make a life for his brother. Left without a penny, he is hell-bent on gaining custody of Jack.Enter Melissa, a young police sergeant just assigned to Redbay. Besides justice, her passion is the welfare of children and her assistance at Rainbow House marks the beginning of an investigative team that delves into the underworld lives of some of the city’s most prominent citizens.Senior Sergeant Mike Bryant has been in charge of the local police for over 10 years. He’s got everything under control and running just the way he wants it. The last thing he needs is some know-it-all female sergeant coming in and messing things up with her new ways and fancy ideas. There’s a lot going on that people don’t know about and he intends to keep it that way.George Harris is the epitome of a loser scum bag. Overweight, unattractive and with the personality of plankton. But George is clever and he knows how to fulfil his sexual fancies. He is a deviant, a child rapist and a child pornographer and by the time this story has ended he will really come unstuck.Allison Bailey started her working career with the ambitious goal of making a difference. After working for 25 years in child services she is jaded and about to retire. But before she does there is one thing she wants to do and that is to reveal the true make-up of her co-worker, George Harris. She has always suspected that he has been up to no good, and the more she delves into his comings and goings the more she cannot believe what she is unearthing.This is a story that will have you the edge of your seat and barracking for the good guys. Rainbow House is a book you won’t want to put down for even a second.
Toon meer Toon minder