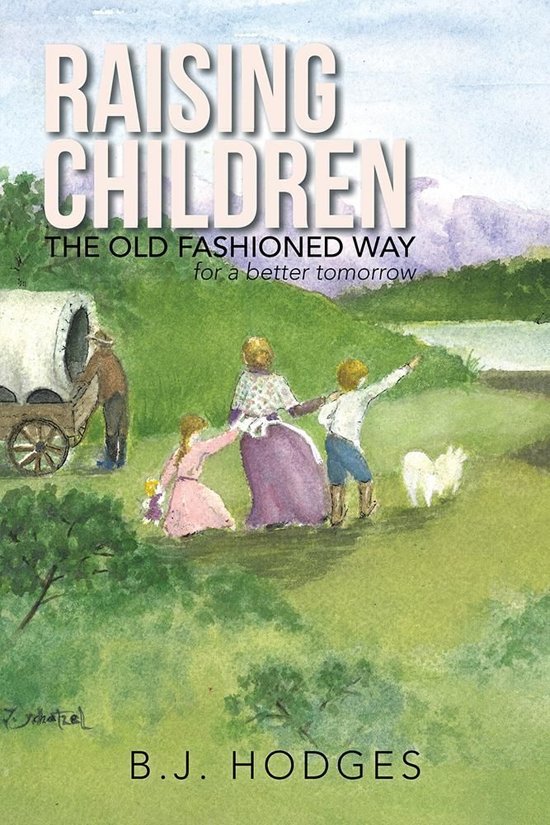 What does God’s plan for raising children look like? It looks and smells like success with God’s favor in bloom! When we partner with God, using his plan, he will open the door to unimaginable blessings. Our world has been broken and dysfunctional since the sins of Adam and Eve. As the population of the world increases, so does evil (sin). Raising Children the Old Fashioned Way: For a Better Tomorrow will bring parents hope, encouragement, and an avenue to success when they put God’s parenting plan into action. Raising Children the Old Fashioned Way is a scripturally based guideline that presents God’s opinion, wisdom, and common sense for raising children in accordance to his plan. Roman 15:4 says, “Everything that was written in the past was written to teach us so that through endurance and the encouragement of the scripture, we might have hope.” Children deserve the best, and that is to be raised by God’s wisdom and principles. It is obvious God has been ignored for far too long. It is quite apparent that the world today lacks God’s knowledge, God’s wisdom, and God’s discernment. Parents have the ability to change this atrocity for the sake of all children. Ecclesiastes 1:9 says, “What has been will be again, what has been done will be done again, there is nothing new under the sun.”
Toon meer Toon minder